Pant is this generation's Sehwag: Manjrekar 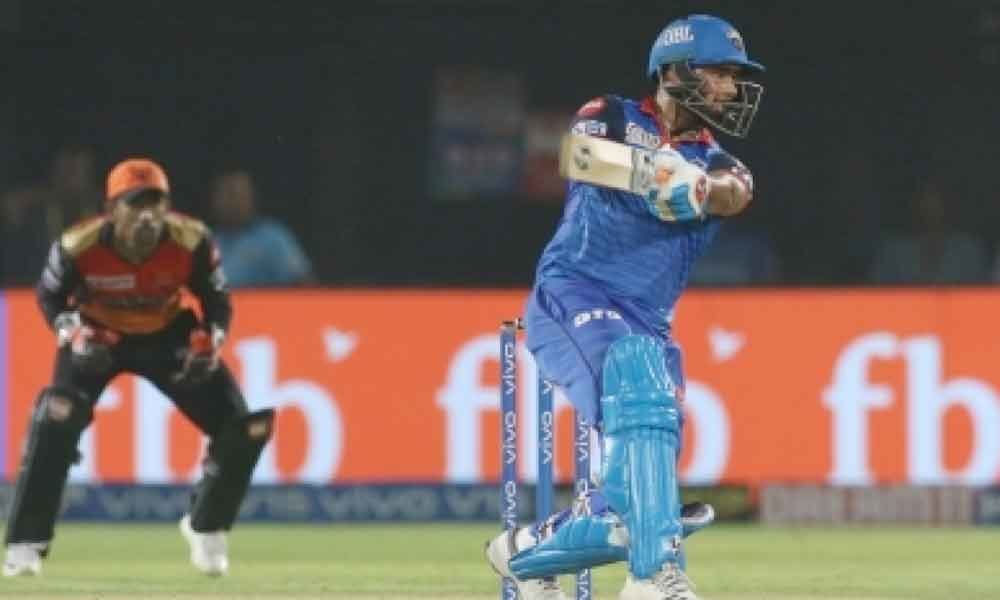 Cricketer-turned-commentator Sanjay Manjrekar has heaped praise on Rishabh Pant, saying that the wicketkeeper-batsman is Virender Sehwag of the current generation.

New Delhi, May 10 : Cricketer-turned-commentator Sanjay Manjrekar has heaped praise on Rishabh Pant, saying that the wicketkeeper-batsman is Virender Sehwag of the current generation.

Manjrekar further said just like Sehwag, Pant should be treated differently and allowed to play the game in his own way.

"Penny dropped for me last night. Rishabh is this generation's Viru. Batsman who needs to be treated differently... which is to just let him be. You either pick him or drop him but never try and change him," said Manjrekar on Twitter.

On Wednesday, Pant played a brisk 49-run knock which came off just 21 balls as Delhi Capitals defeated Sunrisers Hyderabad (SRH) in the Eliminator of the ongoing edition of the Indian Premier League (IPL) to win their first knockout match in the tournament's history.

The 21-year-old batsman has been in great form in the ongoing IPL, scoring 450 runs in the 15 matches he has played so far. His runs have come at a blistering strike rate of 163.63.

Pant, who is considered as M.S. Dhoni's successor by many, was not included in the India squad for the upcoming World Cup. In his place, Dinesh Karthik has been chosen as the second wicket-keeper for the showpiece event because of his superior "wicket-keeping skills".

"We all (agreed) that either Rishabh Pant or Dinesh Karthik will come in only when(Dhoni) is injured. In an important game, wicketkeeping is also important. That's the reason we went with Dinesh Karthik. That is the only reason why we went ahead with DK otherwise Pant was almost there. Pant is full of talent, he has time on his hands. Unfortunately he missed out," BCCI chairman of selectors MSK Prasad had said while clarifying their decision of not including Pant in the World Cup squad.

Many former cricketers, including the likes of Michael Vaughan, have time and again questioned this move of the Indian selectors, saying they should reconsider their decision and include the left-handed batsman in the squad for the prestigious quadrennial event starting at the end of this month in England and Wales.