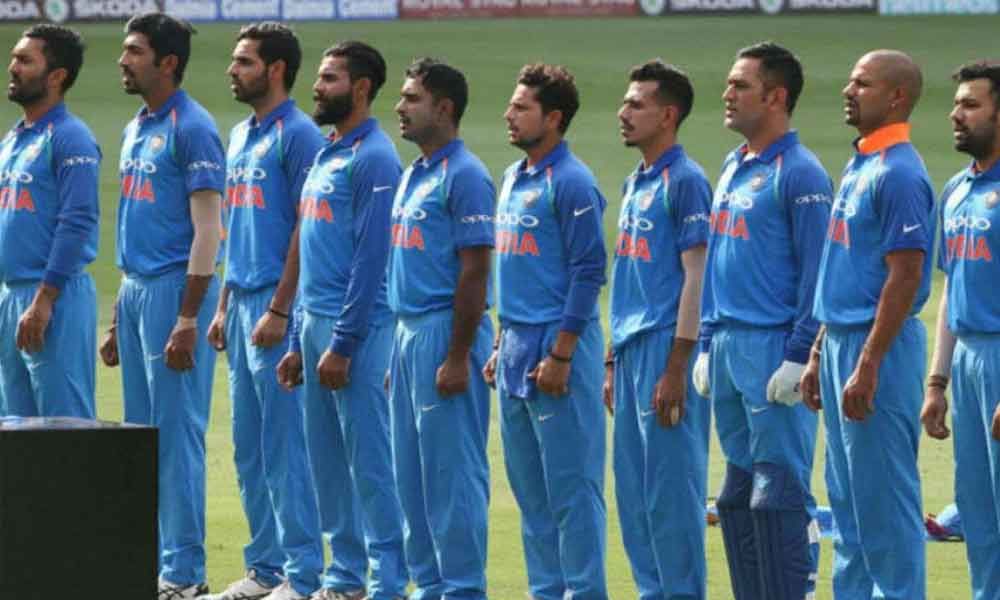 New Delhi: Virat Kohli and boys are set to sport a new logo on their jerseys from September as Oppo will be replaced by Byju''s -- the Bangalore-based educational technology and online tutorial firm -- as the team sponsor.

But the Board of Control for Cricket in India (BCCI) officials believe that a fresh bidding process if Oppo isn''t keen to continue should have been the process as that would not only make it a transparent route, but also give the board an opportunity to get a better deal.

Speaking to, a senior BCCI official said that rather than merely transferring ownership, looking at a fresh bidding process could have helped and also that would have been a transparent procedure. "Transparency is a bigger issue now than before.

The question that is really playing on the mind is that what if a better value could have been obtained at this stage. Essentially the rights would have been assigned to another company without a process that is transparent," the official pointed.

Echoing the sentiments another official also pointed at how CEO Rahul Johri should have informed the board officials about the whole discussion on the transfer of sponsorship.

"The most troubling thing is that the CEO appears to be clueless. Why are such important things not being communicated to the BCCI? Is someone under the misconception that he owns the BCCI instead of being employed by it? These are not day to day affairs for sure," the official said.

The Committee of Administrators (CoA) had a discussion on this in their meeting on June 7 and they wanted the legal team to look into the matter and get back to them. There was no mention of bringing the office-bearers into the picture.

Another official pointed at the turn of events with regards to team sponsors in the last few seasons and said: "There are only two alternate conclusions that can be drawn from this development and none of them are positive.

One is that Oppo did not think continuing in that role was viable and the other is that Oppo is possibly making more from deal in which case it means that the true value had not been achieved in the first case," the official rued.