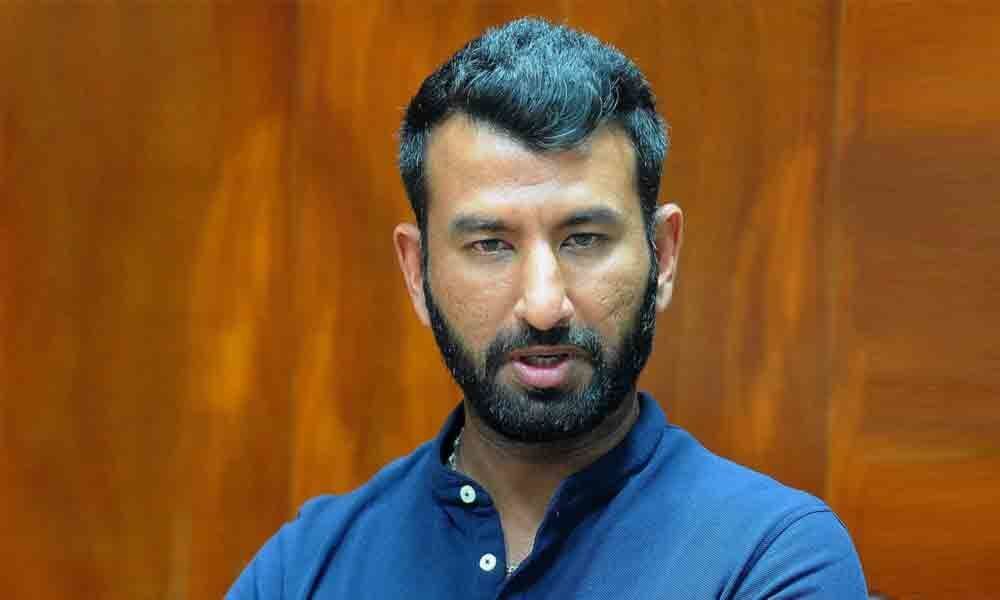 India’s Test specialist Cheteshwar Pujara on Monday said it was a “bit unfair” on New Zealand to finish second best after England were adjudged the World Cup winners on boundary count following an edge-of-the-seat final at Lord’s.

New Delhi (PTI): India's Test specialist Cheteshwar Pujara on Monday said it was a "bit unfair" on New Zealand to finish second best after England were adjudged the World Cup winners on boundary count following an edge-of-the-seat final at Lord's.

"I felt there were no losers in the final. Both teams should have shared the trophy. But then it is up to ICC to decide, to come up with ideas. It has never ever happened in a World Cup final before, so I am not sure about the rules," Pujara said on the sidelines of a sports conclave organised by Indian Oil Corporation (IOC) here.

"But it can be a bit unfair for New Zealand because they played so well but ultimately it was a great game of cricket and I'm sure this game will be remembered for the time to come."

India's number four position was a subject of constant debate during the World Cup and Pujara said though he would have loved to take that spot in the squad, he is now looking forward to future assignments.

"It would have been nice to be a part of the Indian World Cup team but it is something in the past. I am looking forward to the future opportunities and hope to be part of West Indies and Test championship, the focus will be on that. Unfortunately we lost in the semifinals but we will learn from it."

Asked if he thinks he deserves a place in the shorter format, Pujara said: "Of course, see I have been performing well in Tests and so I think I have the capacity to play in the shorter format of the game. I am improving my skills in ODIs and T20Is and in domestic matches I have got the results also. So I want to play all the format."

India will be touring West Indies for two Tests, three T20Is and three ODIs, beginning August 3 and Pujara said he has already started his preparation for the series.