Windies legend Lara hospitalised due to chest pain, could be discharged soon 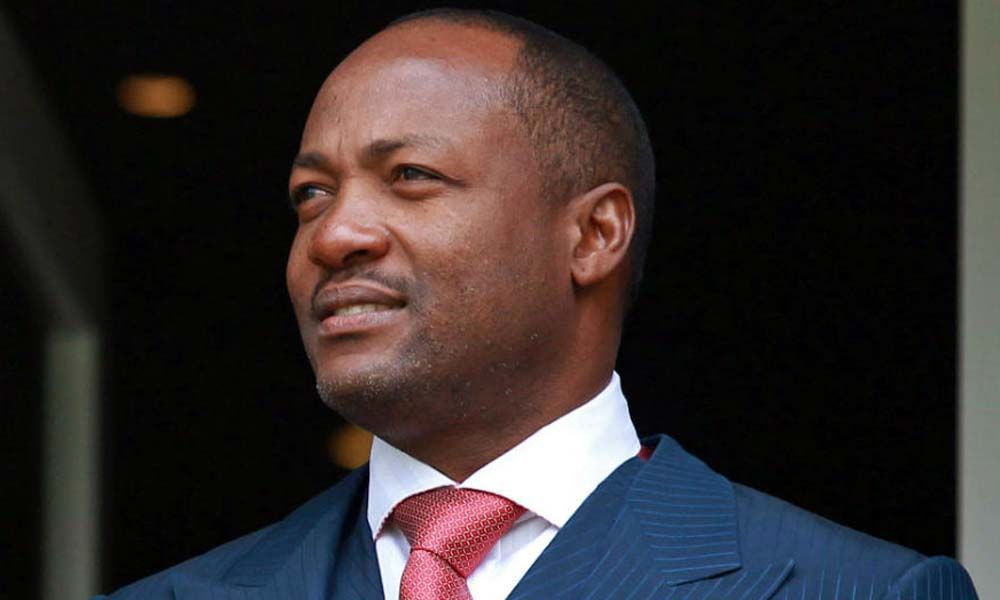 West Indies cricket legend Brian Lara was Tuesday admitted to a hospital here after complaining of chest pain but is doing "fine and will be discharged soon".

Mumbai: West Indies cricket legend Brian Lara was Tuesday admitted to a hospital here after complaining of chest pain but is doing "fine and will be discharged soon". The 50-year-old from Trinidad, considered one of the greatest batsmen to have played the game, was admitted to the Global Hospital in Parel. No official word has yet come out on his condition but a source close to the player said there was no major cause of concern.

"He had an angioplasty (a procedure to open narrowed or blocked blood vessels that supply blood to the heart) done two years back and today was a regular check-up as there is always a fear of heart pain. He is fine now and will be discharged soon," the source told PTI. The hospital authorities were tight-lipped about why Lara was admitted and refused to divulge any details. "As a policy, we respect our patients and their right to privacy. Till the time the patient doesn't give us consent, we cannot divulge anything about him.

Please respect his privacy. At this point, we cannot say anything," Dr Jigna Shrotriya, the Medical Superintendent of the Hospital, said in a brief statement issued in the evening. She was asked repeatedly about the speculation that Lara underwent an angiography, a common test to check blockages in arteries or veins, after being admitted to the hospital in the afternoon but Shrotriya declined comment. The former batsman is in the country as an analyst for the official broadcasters of the ongoing World Cup. "But he was not shooting for the last couple of days," the source said.

#Mumbai: West Indies legend Brian Lara has been admitted to Global Hospital in Parel after he complained of chest pain. Hospital to issue a statement shortly. (file pic) pic.twitter.com/sGnvBpiavA

Lara played 131 Tests for the West Indies and averaged 52.89 for his 11,953 runs, while his 299 ODI appearances yielded 10,405 runs at 40.17. The legendary left-hander is the first and only player to have registered 400 runs in a Test innings, playing the incredible unbeaten knock against England in 2004 in Antigua. He also holds the record for the highest individual score in first-class cricket, 501 not out for Warwickshire against Durham at Edgbaston in 1994. Nicknamed 'The Prince' for his languid strokeplay, Lara is considered one of the most awe-inspiring batters of an era in which the iconic Sachin Tendulkar and Australian Ricky Ponting were his contemporaries.

Our prayers and well wishes go out to former West Indies batsman and captain @BrianLara who has been hospitalized in Mumbai due to chest pains. On behalf of all of us at Cricket West Indies, we wish you a speedy recovery 🙏🏽. pic.twitter.com/5IQiUsvlVF