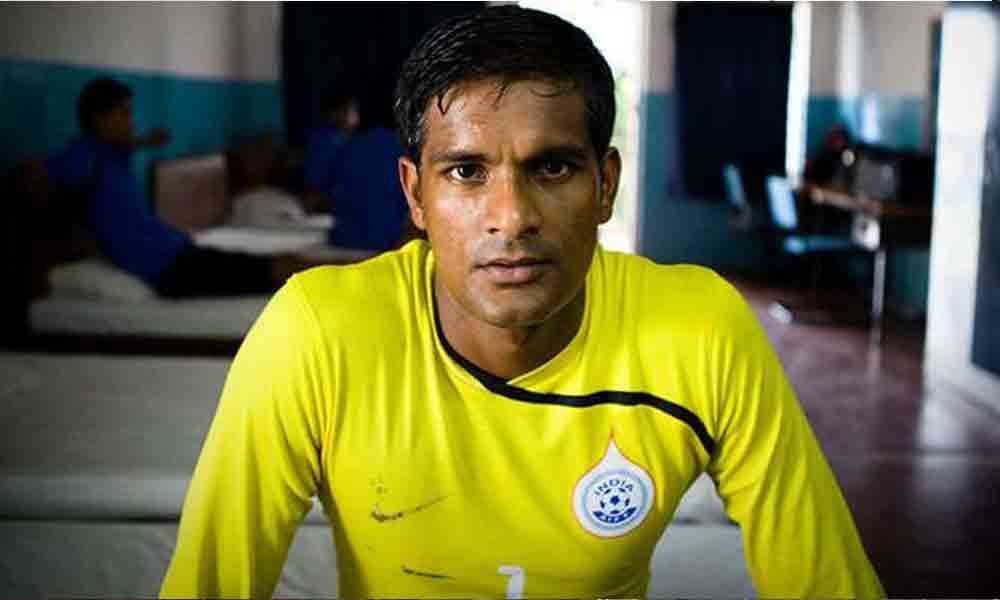 If given an opportunity, an Indian can also do a good job as the head coach of the national football team feels Subrata Pal.

New Delhi: If given an opportunity, an Indian can also do a good job as the head coach of the national football team feels Subrata Pal. One of the finest goalkeepers to have played for India, Pal believes that trusting the Indian coaches and handing them the responsibility can work wonders.

Speaking to IANS, Pal said that finding good Indian coaches should be the ultimate goal as that will help improve the game at the grassroots level and at the end of the day, a good feeder line is what makes any team competitive on the world stage.

"Firstly, you have to have faith on Indian coaches. If we don't give them a chance how will they prove themselves? In a country of 130 crore people, there won't be at least ten good coaches, how is that possible?" he enquired.

With the All India Football Federation (AIFF) set to hire a coach for the national team after Stephen Constantine stepped down, the association has also made it clear that they don't have the budget to bring in high-profile foreign coaches. But Pal feels finding a good Indian coach shouldn't be an issue.

"There are several good coaches in India who have performed well in the domestic tournaments. Under Indian coaches, we have done well in SAFF tournaments," he said.