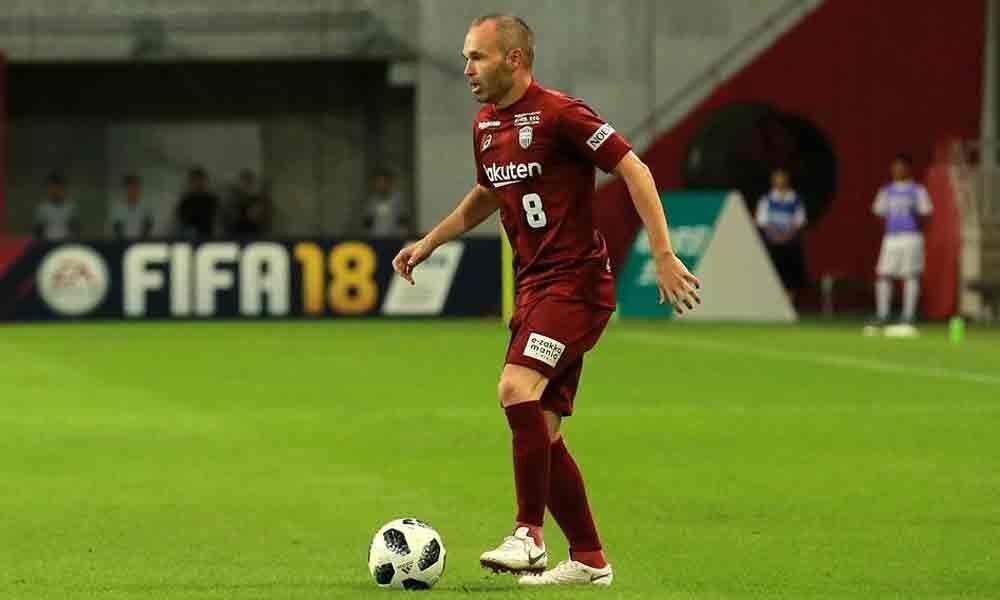 Iniesta signed for Kobe last May in a historic J-League deal worth a reported 30 million a year.

Vissel were expected to mount a serious challenge for the J-League title with the 34-year-old's arrival but finished 10th last season, and fellow Spaniard Lillo has failed to improve his talented side's results, despite the efforts of Iniesta.

Iniesta created two of the goals in Kobe's 4-2 home defeat by Hiroshima last weekend but was clearly in a foul mood when he walked off the pitch, barking "no comment" as he stormed past waiting reporters.

Iniesta's signing was viewed as a timely boost to the J-League, which once attracted luminaries such as Brazilian great Zico and former England striker Gary Lineker when it began in 1993 but has struggled to tempt marquee players in recent years.

But the 34-year-old has already hinted at a return to Barca in some capacity, recently telling Radio Marca: "I don't know what role I would occupy, but in any case Barcelona can count on me.