Whoever is not ready on July 1 will probably stay here: Solskjaer warns Utd flops 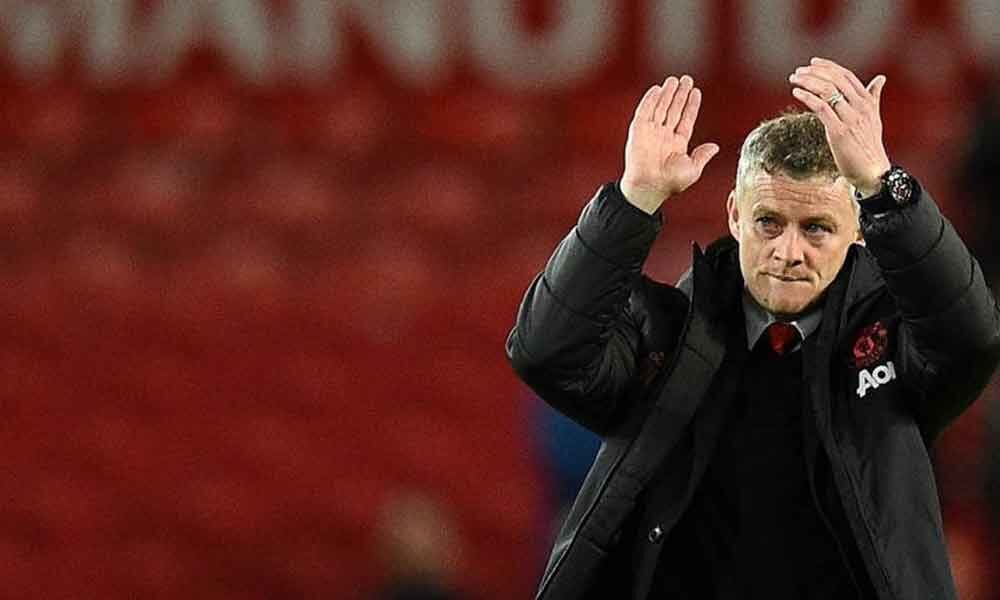 United manager Solskjaer has repeatedly expressed his frustration at the fitness levels of his players since he took over in December.

Manchester: Ole Gunnar Solskjaer has told Manchester United's players they risk being omitted from the club's pre-season tour if they report back unfit.

United manager Solskjaer has repeatedly expressed his frustration at the fitness levels of his players since he took over in December.

Solskjaer is of the view that United have to be able to match their rivals physically if they are to close the huge gap between themselves and the top of the Premier League table next season.

United are 29 points behind leaders Manchester City going into the final round of league matches on Sunday, with Solskjaer suggesting that even next season, United are unlikely to mount a title challenge.

He feels the key to improvement is to make a fast start and build momentum, which is why he wants his players to return for pre-season training on July 1 in their best possible shape.

United are scheduled to visit Australia, Singapore and China for four matches in July, although their schedule could be disrupted if they are forced to start in the second qualifying round of next season's Europa League.

They are set to face Perth Glory on July 13, staying in the Australian city to take on Leeds four days later, then moving on to face Inter Milan in Singapore on July 20 and Tottenham in Shanghai on July 25.

That final match will have to move if United finish sixth in the Premier League and Watford win the FA Cup; in those circumstances, Solskjaer's team would have to start in the Europa League qualifiers in late July.

The United manager, though, is focusing on making sure his players are ready, whatever their schedule.

It's not a threat

"The players have all got their programmes to do over the summer. We expect them to be ready to go on July 1 when we start," he said.

"We're not going to use the first 10 days to build them up. They should be ready to go. We've got a longer summer break than any of the other challengers and we need to use that as an advantage.

"It's not like a threat, but whoever is not ready on July 1 will probably stay here and not travel with us because we only want players we can use over there." Solskjaer is looking to his experienced players to ensure United do not struggle again next season.

"It's down to me and the coaching staff. We drive this, we lead them on, but we want the players to be the main core of the surge forward, and we've got some experienced lads," he said.

"And we've spoken to them to say: 'We expect you to take charge next year.' We want them to, because we trust them.

"It's about getting momentum as well. The start of the season is going to be massive for us. If we can get the momentum early on, I'm sure we can catch a few teams.

"Our supporters know football. They know that teams go in cycles at times. Now it might be the start of a new team and era."

Solskjaer acknowledged that he faces a big job in bringing success to a club which have not won the Premier League since 2013.

"Yes, we are behind what we've been used to. We've had that for some years now. For me, I look at it as a great chance to start rebuilding."