Get No Monetary Benefit from Mumbai Indians: Tendulkar's Letter to Ombudsman 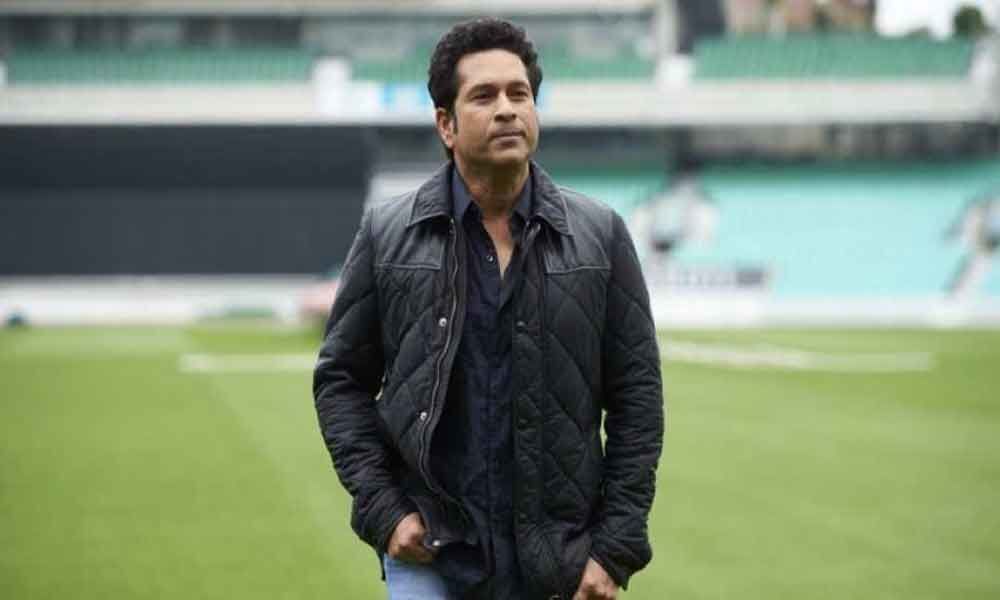 Mumbai Indians mentor Sachin Tendulkar has categorically refuted all allegations of ‘Conflict of Interest’ levelled against him as he claimed to have neither "received any compensation" nor of holding any decision making role in the IPL franchise.

It was with regards to a Conflict of Interest complaint filed by the Madhya Pradesh Cricket Association (MPCA) member Sanjeev Gupta.

As per the complainant, Tendulkar and Laxman are allegedly performing dual roles of "support staff" of their respective IPL franchises Mumbai Indians (MI) and Sunrisers Hyderabad (SRH) and members of the Cricket Advisory Committee (CAC).

Since Gupta's complaints harped specifically on Tendulkar's role in MI, the iconic cricketer in his response has made a full disclosure of his role in the franchise.

"He does not occupy any position, nor has he taken any decision (including selection of team players) which could qualify as being in governance or management of the franchise. Accordingly, there is no conflict of interest, either under the BCCI Rules or otherwise," world's leading run-getter further explained.

As far as his role in the Cricket Advisory Committee is concerned, Tendulkar mentioned that he was appointed as a member of the BCCI committee in 2015, which was years after his involvement with the MI.

"The Noticee was appointed to the panel of the Cricket Advisory Committee (CAC) in the year 2015. The Hon'ble Ethics Officer will appreciate that the Noticee was named as the 'ICON' for Mumbai Indians much prior to his empanelment with the CAC – which fact has always been in the public domain," the response said.

"Accordingly, the BCCI is also aware of the Noticee's association with the Mumbai Indians Franchise at the time of his appointment to the CAC," it added.

Tendulkar, in his disclosure, further makes it clear that the role of an icon – the one he is performing right now in the IPL franchise team – in no way is a position either in the management or the governance of the franchise.

"The Complaint wrongly assumes that the Noticee's association with the Mumbai Indians IPL Franchise is in the capacity of 'governance', 'management' or 'employment' – thereby attracting a conflict under Rule 38 (4).

"His role is limited to providing guidance to the Franchise team by sharing his insights, learnings and working closely with the younger members in the team to help them realise their true potential," the response said.

On his reply to Gupta's question of him sitting in the team's 'dugout' -- place specified for players and support staff only, he termed the allegation as "absurd".

"It is also pertinent to note that the Mumbai Indians team has a head coach, who works side by side with coaches for specific disciplines such as bowling, batting etc, in ultimate coordination with the Director of Cricket Operations – none of whom the Noticee is answerable to or vice versa since his role is limited to that of providing guidance and motivation to the team," he said.

Tendulkar also made it clear that in case Ombudsman wants to "continue proceedings", he would "request for a personal hearing along with his legal representatives."