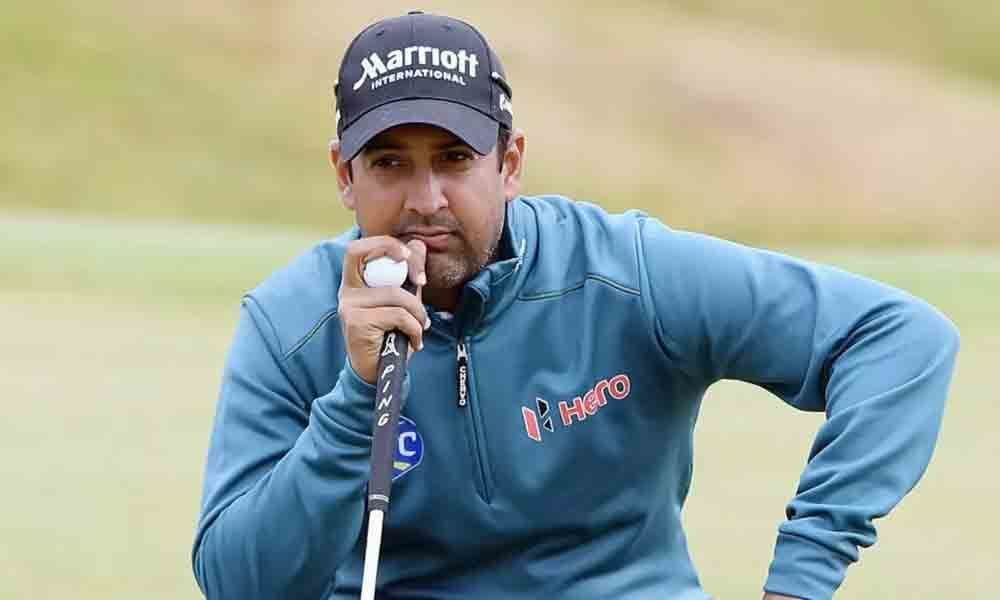 The seasoned Shiv Kapur will be eager to turn his season around when he spearheads a 17-man Indian challenge at the Sarawak Championship starting here...

Kuching (Malaysia (PTI): The seasoned Shiv Kapur will be eager to turn his season around when he spearheads a 17-man Indian challenge at the Sarawak Championship starting here on Thursday.

Kapur, a three-time Asian Tour winner, has made only three cuts in nine starts this season. He will vie for the top honours alongside 156 players from 22 countries at the USD 300,000 championship, which returns to the Asian Tour for its second edition.

The other Indians in the fray include Rashid Khan, Ajeetesh Sandhu, Chiragh Kumar, Viraj Madappa and Khalin Joshi, S Chikkarangappa, Abhijit Chadha, Akshay Sharma, Aman Raj, Gaurav Pratap Singh, Honey Baisoya, Karandeep Kochhar, M Dharma, Udayan Mane and Veer Ahlawat. "The two nine holes are very different to each, the mountain 9 and the Ocean 9. Putting will be key this week. The main challenges will be on the greens. The other challenge will also be when the wind gets up in the afternoon. Basically, it's going to be important to putt and chip well around these greens," Kapur said . Disappointed by his season, the 37-year-old said he is looking to focus on the things that have worked for him in the past.

"The season has been disappointing to be honest. The tournaments that I used to play well in, I ended up not doing very well. I thought I found some early season form in Perth and New Zealand but I seemed to lose that magic a little after that. "I have managed to reset and refocus on the things that I used to do. I'm looking forward to play almost every week in the second half," he added. On the other hand, Khalin, who won his first Asian Tour event at the Panasonic Open last year, will be looking to capitalise on opportunities in order to retain his card.

"It was nice to get into the bigger events, including some in Europe, after winning my first Asian Tour title. I haven't really capitalise on all the opportunities. I need to play well in the remainder of this season and try to keep my card. That will take away a lot of pressure," Khalin said. A rejuvenated Scott Vincent of Zimbabwe will resume his bid for an Asian Tour breakthrough when he steps up to the tee on Thursday. Fresh off a well-deserved break with his family at home, the 27-year-old Vincent is eager to launch another title assault at the Damai Golf and Country Club, where he enjoyed a tied-seventh place finish in the inaugural edition last year.

Placed ninth on the Order of Merit, Vincent will also be eyeing a fine showing to boost his rankings as he aims to move inside the top-four by October 21, which is the qualifying cut-off for the prestigious World Golf Championships-HSBC Champions.