Andreescu becomes first teen in US Open semis since 2009 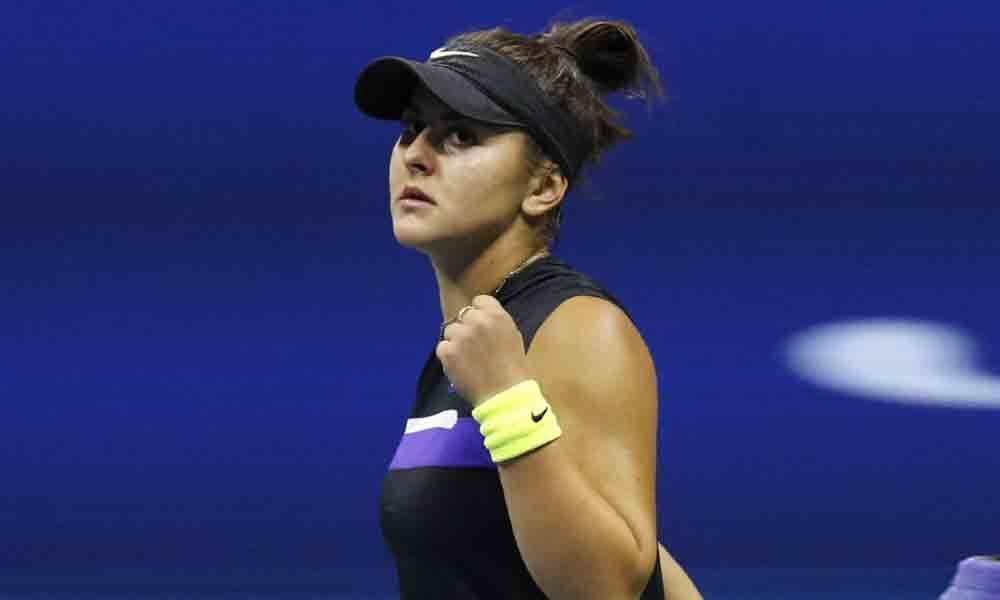 Canadian teen Bianca Andreescu became the first teen US Open semi-finalist in a decade on Wednesday, defeating Belgium’s Elise Mertens to set up a battle with Belinda Bencic for a spot in the final.

New York (AFP): Canadian teen Bianca Andreescu became the first teen US Open semi-finalist in a decade on Wednesday, defeating Belgium's Elise Mertens to set up a battle with Belinda Bencic for a spot in the final.

"I'm honestly speechless," Andreescu said. "I need someone to pinch me right now. Is this real life?"

Andreescu, a winner this year at Indian Wells and Toronto, is the first teen in the US Open's last four since Caroline Wozniacki in 2009. She credited being tested in her wins with giving her the poise to battle back after dropping the first set against a foe who had not dropped a set in the tournament.

"I think it's just the experience from playing these huge events this past year," she said. "All that experience is just catching up."

Andreescu could become the first teen to win a Grand Slam title since Maria Sharapova captured the 2006 US Open and she would be the youngest US Open champion since Russia's Svetlana Kuznetsova in 2004.