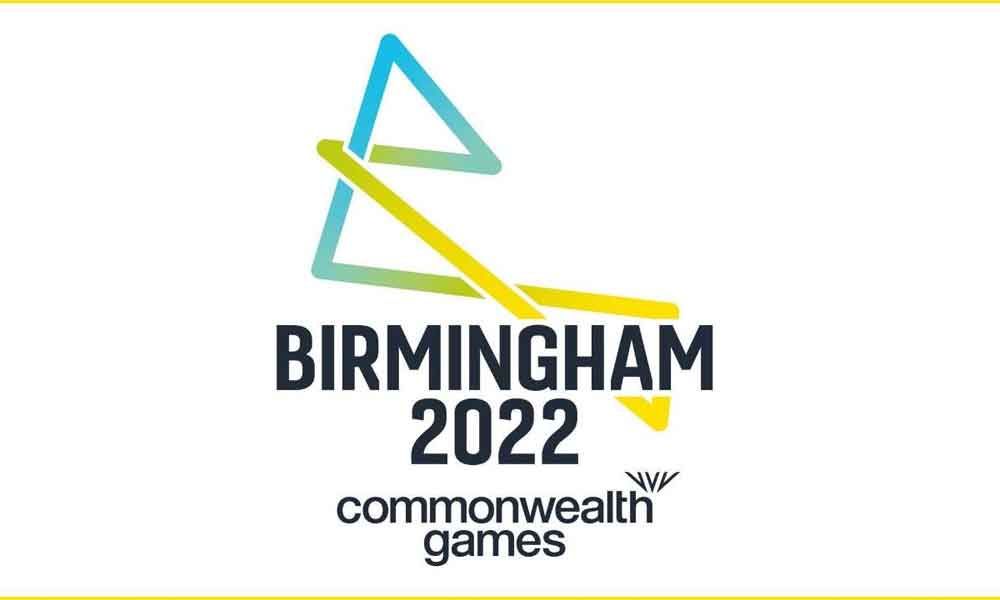 The Commonwealth Games Federation on Sunday said it “absolutely” wants India to participate in the 2022 Birmingham Commonwealth Games after the IOA wrote to the government, proposing a boycott for dropping shooting from the roster.

New Delhi : The Commonwealth Games Federation on Sunday said it "absolutely" wants India to participate in the 2022 Birmingham Commonwealth Games after the IOA wrote to the government, proposing a boycott for dropping shooting from the roster.

The CGF said it intends to meet with the Indian Olympic Association officials in the near future to help find a solution to the concerns raised.

"We absolutely want India to participate wholeheartedly in Birmingham 2022 and look forward to meeting our colleagues in India over the coming months to discuss their concerns and future ambitions," CGF Media and Communications Manager Tom Degun told PTI in an e-mail reply.

In an unprecedented move, IOA President Narinder Batra on Saturday wrote to Sports Minister Kiren Rijuji, proposing boycott of the 2022 Birmingham CWG for dropping shooting from the roster, and sought approval from the government.

The IOA had earlier pulled out of the CGF General Assembly to be held in Rwanda in September, protesting the dropping of shooting. It also withdrew the nomination of its secretary general Rajeev Mehta for the election of a regional vice-president as well as that of Namdev Shiragaonkar for sports committee member.

"We are naturally disappointed that our colleagues in India have chosen not to join the other Commonwealth nations and territories in Rwanda for the 2019 CGF General Assembly; particularly as this is where the future strategic direction of the Commonwealth Sports Movement is debated and approved by our 71 members," the CGF official said.

While proposing a boycott of the 2022 CWG, Batra had lashed out at the CGF leadership for having an "India bashing mindset" and for "trying to change rules" whenever the country does well in the Commonwealth Games. He went to the extent of saying that India is no longer a colony of any country.

"We have been noticing over a period of time that wherever India seems to be getting grip of the game and performing well, then somehow we find that either the goal posts are shifted or rules are changed.

We feel it is time for us in IOA/India to start asking tough questions and start taking tough positions," the IOA chief had said.