Anil Ambani's RCom becomes the first to file for bankruptcy 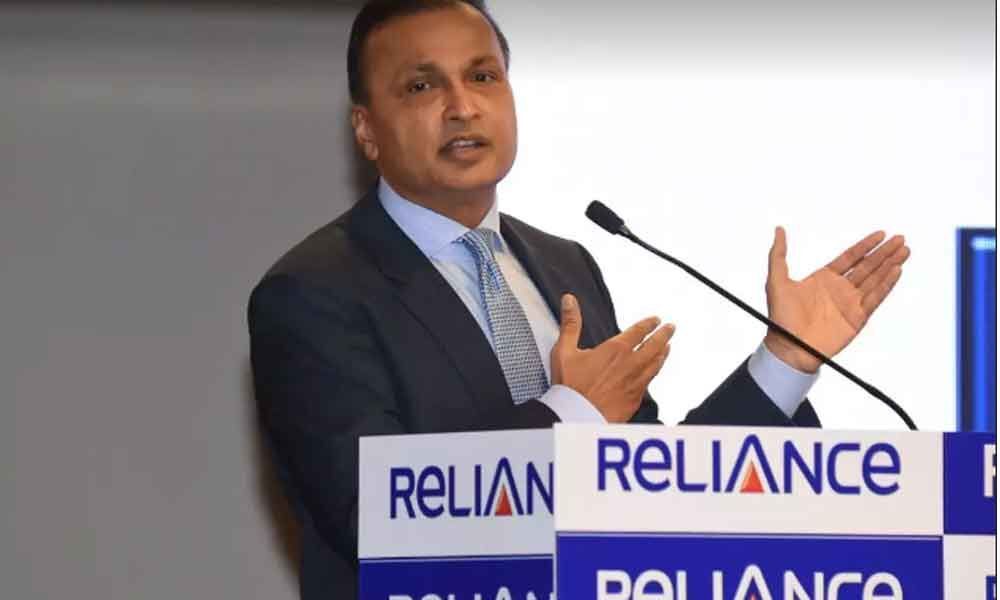 RCom owes over Rs 50,000 crore to banks, has become the first Anil Ambani company which is officially declared bankrupt.

Bankruptcy proceedings against Anil Ambani's Reliance Communications (RCom) have begun. The NCLT has allowed the embattled tycoon's phone business RCom to exclusion of the 357 days spent in litigation (from May 30, 2018, to April 30, 2019) and admitted it for insolvency. All that you need to know about the case is here.

5. Earlier this week, NCLT superseded Rcom's board and appointed a new resolution professional to run it

8. RCom's attempts to avoid bankruptcy got scuttled after legal and government delays for approvals to sell its spectrum to Reliance Jio

9. The company could not meet any of the several publicly made promises to pay back the lenders by monetising real estate and spectrum assets.

10. In April, Anil Ambani the chairman managed to avoid a possible jail term after a last-minute bailout by elder brother Mukesh Ambani

12. Anil Ambani thanked his brother and sister-in-law Nita Ambani for the bailout

My sincere and heartfelt thanks to my respected elder brother, Mukesh, and Nita, for standing by me during these trying times, and demonstrating the importance of staying true to our strong family values by extending this timely support," Anil Ambani told in the statement.

13. Ericsson was the first operational creditor to drag RCom to NCLT.

15. Earlier, China Development Bank from which RCom had borrowed over $1 billion too dragged it to NCLT