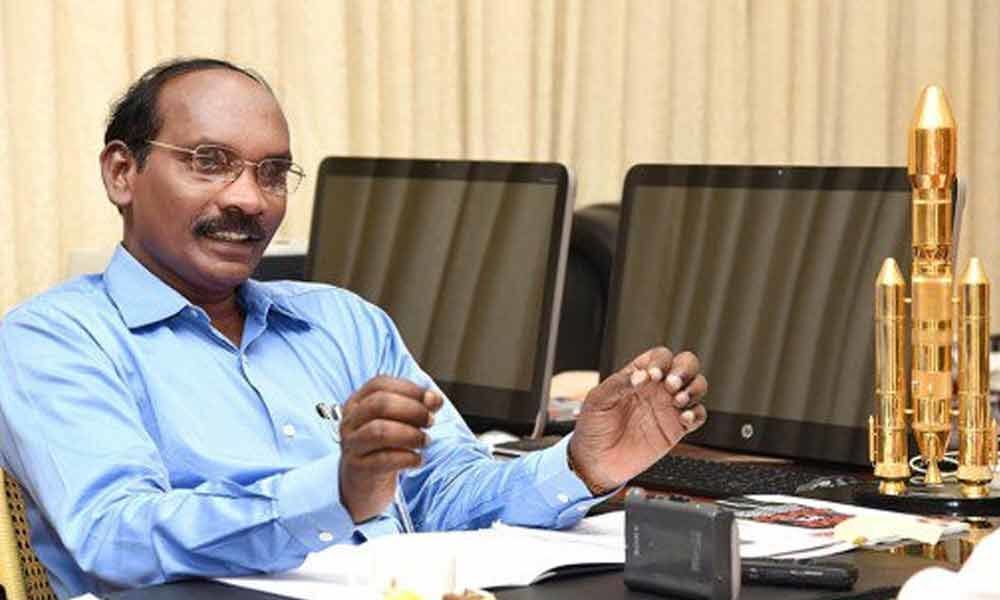 Bhubaneswar: Indian Space Research Organisation (ISRO) chairman K. Sivan on Saturday said Chandrayaan-2 mission has achieved 98 per cent of its objectives, while they are yet to establish any communication with lander 'Vikram'.

The ISRO chairman is in the city to attend the 8th Convocation ceremony of the Indian Institute of Technology (IIT), Bhubaneswar.

He said that the scientists are trying to analyse the lapses, to know what exactly went wrong with the lander.

"Orbiter continues to perform scheduled science experiments to complete satisfaction. There are eight instruments in the orbiter and each instrument is doing exactly what it meant to do," he added.

"The orbiter was initially planned for a year, but with the optimum mission planning there is every possibility that it will last for another seven and a half years benefiting us for science experiments," said the ISRO chief.

Speaking on the next mission, Sivan said the next priority is Gaganyaan mission.

"We are trying to set the target of achieving this mission by the next year. For this, we are working on different options. But first of all, we have to understand what really happened to the lander. This is our first priority now," informed the ISRO chief.