Sony to introduce NW-A100TPS Walkman for its 40th anniversary 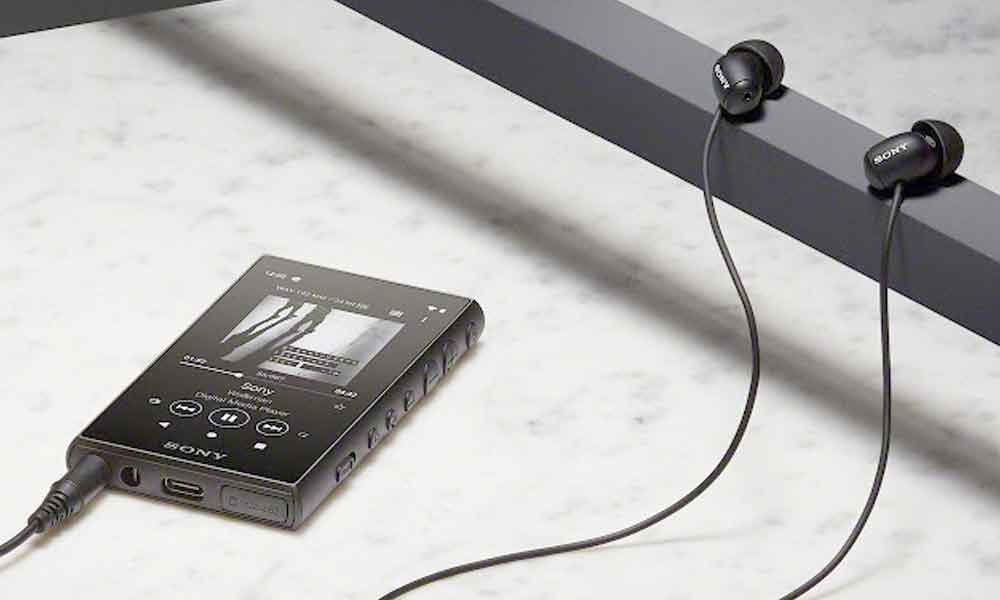 Sony, the electronics maker, announced on Friday at IFA 2019, it will soon release a new version of its revolutionary portable music player.

Sony released TPS-L2 Walkman in 1979, the first portable personal cassette player that changed the style of listening to music. Since then Sony has released numerous iterations of its Walkman, but this time it's put more efforts with this special 40th-anniversary edition.

The Sony NW-A100TPS Walkman has a 40th-anniversary logo printed on the back, and it comes along with a specially designed case and packages that pay tribute to the original TPS-L2 Walkman. It also brings a unique cassette tape interface for those who want to take a trip down memory lane.

The company said, there will also be a cheaper version available without any 40th-anniversary branding called the Sony NW-A105 Walkman.

The new Sony Walkman comes with a slew of features for audiophiles, powered by Android. It features an S-Master HX digital amplifier to deliver high-resolution audio and reduce distortion, a DSEE HX processor to upscale compressed audio and even a vinyl processor to give digital tracks the character of vinyl.

It is powered by a battery of 26 hours of life, which most of the smartphones can't provide. And it is also has a USB-C port for connections. Its price and release date haven't been announced officially.