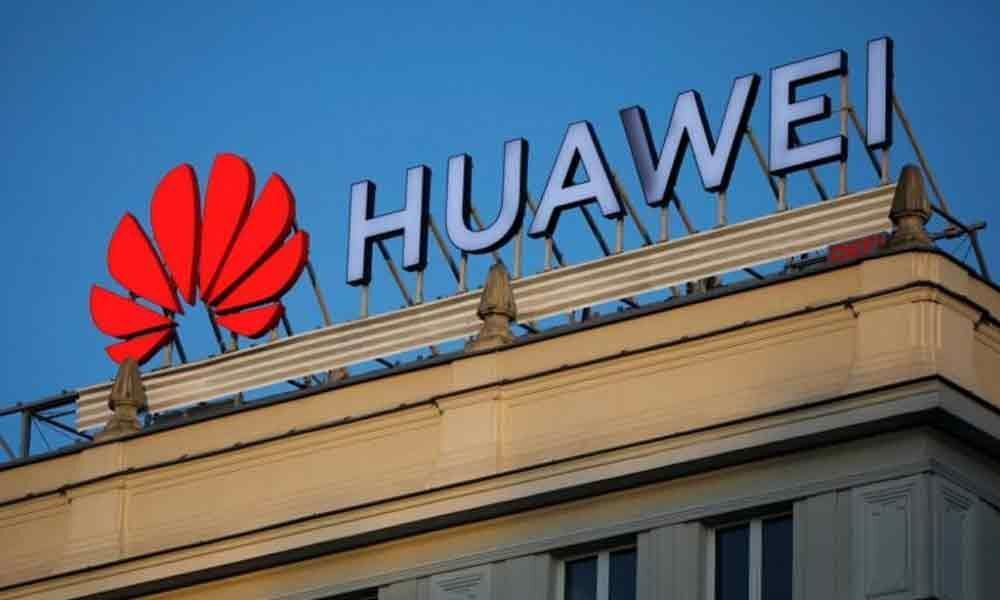 The US government filed a motion on Wednesday asking for the dismissal of a lawsuit by Chinese telecommunications giant Huawei.

The US government filed a motion on Wednesday asking for the dismissal of a lawsuit by Chinese telecommunications giant Huawei Technologies Co Ltd that claimed the United States had acted illegally when it blacklisted Huawei's products.

Huawei sued the US government in early March, in a complaint filed in federal court in Texas, saying that a law limiting its American business was unconstitutional.

The company has been a component of the ongoing trade war between the US and China that has hung over financial markets, with President Donald Trump recently agreeing to loosen restrictions on Huawei after meeting with Chinese President Xi Jinping at the Group of 20 summit.

Top representatives of the two countries are organizing to resume talks next week, according to Trump administration officials.

On Wednesday, the US government said that because the company was still blacklisted, license requests from US companies seeking to import products to Huawei were being reviewed "under the highest national security scrutiny."

The government's motion was filed in US District Court for the Eastern District of Texas, the same court where the original complaint was filed.

Huawei did not immediately return a request for comment.