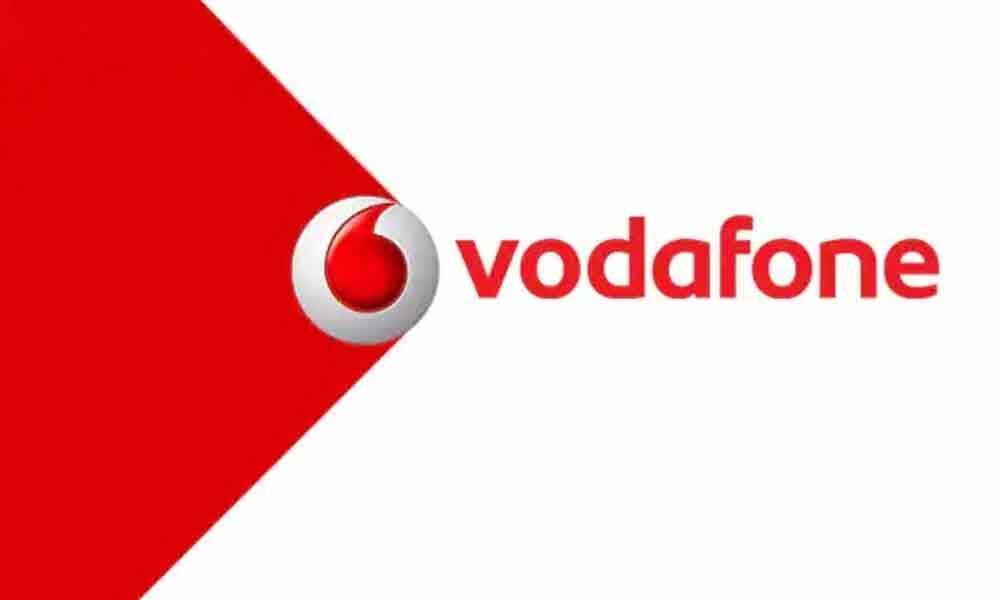 Vodafone has revised its Rs 129 prepaid plan across all the 22 telecom circles. Now it offers 2GB of data with a validity of 28 days, which is 500 MB more than the earlier 1.5GB data benefit. Other than the increased data benefit, the validity and other benefits of the plan are unchanged.

Looks like Vodafone made this change in competition with Bharti Airtel, which also offers Rs 129 prepaid plan as an open market one across India. Formerly, Vodafone provided this plan in only selective circles, but now it has made it as an open market plan.

Vodafone's Rs 129 revised prepaid plan brings 2GB of 2G/3G/4G data, unlimited voice calling without any FUP limit and 300 SMSes for 28 days. This plan is very useful for those who use minimum data and heavy voice calling as a calling has no FUP limit.

To keep their mobile number active Vodafone customers can recharge this plan as last year the company introduced a minimum recharge scheme.

Bharti Airtel is also offering a similar prepaid plan of Rs 129 which is an open market one. On recharge of Rs 129 plan, Airtel customers will get unlimited voice calling, 2GB of 4G/3G/2G data and 300 SMSes with a validity of 28 days.

Vodafone under latest revision is also offering similar benefits, so it's a tie between the operators. Airtel users will also get access to Airtel TV and Wynk Music, whereas Vodafone customers can enjoy Vodafone Play subscription for free.

Reliance Jio revised its prepaid plans almost 18 months back in India. Jio introduced the current tariff plans at the beginning of 2018, and after that, it did not modify them as they're still ahead of the competition.

Reliance Jio has got a Rs 98 prepaid plan that offers similar benefits similar to Rs 129 prepaid plan from Airtel and Vodafone. The Mukesh Ambani-owned Reliance Jio is offering 2GB of 4G data, 300 SMSes and unlimited voice calling over VoLTE on Rs 98 plan.

Reliance Jio is still ahead of Vodafone and Airtel when it comes to pricing, at least with the Rs 98 plan. Reliance Jio's Rs 98 plan also is an open market one valid across all the 22 telecom circles.