Want to fly a drone? Know the rules 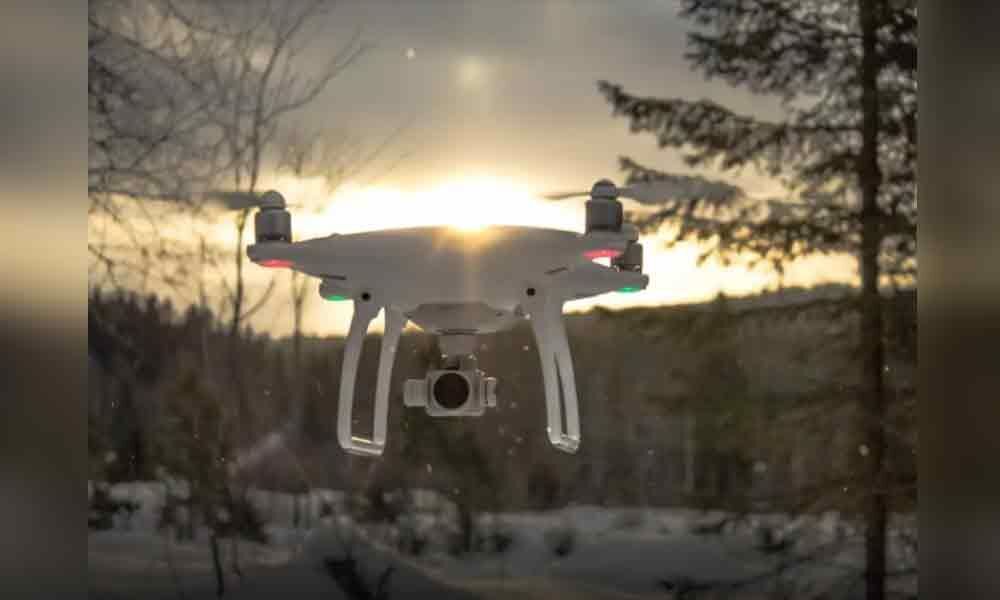 Flying drones in India became easier and legal in December late last year. The Directorate General of Civil Aviation's (DGCA) drone policy officially came into effect and now it looks like one of India's biggest corporate houses is set to enter the drone race. As per the Economic Times report, the Tata Group is seeking certification from DGCA to commercially operate drones.

Tata Group is reportedly developing drones for specific applications across group companies. The company had undertaken commercial tests of crop spraying using drones earlier and was looking for "regulatory clarity to do that."

If you dream of flying the drone and you are under 18, you cannot fly a drone, unless you are above 18 years of age.

You should clear class X exams. One must also undergo training as approved by DGCA.

WHEN CAN YOU FLY AND INSURANCE DETAILS

Drones can only be flown only during day time and they have to be within VLOS or Visual Line of Sight. Insurance is must to cover any third-party damage which might be incurred. DGCA has laid out certain basis operating procedures for all categories of drones.

There's a list of documents that need to be submitted to DGCA which will then issue the permit within a weeks' time. The permit is non-transferrable and remains valid for a period of five years.

As per the DGCA, there are five types of drones - Nano, micro, small, medium and large. Nano drone which is less than or equal to 250 gram. The Micro drone which is from 250gm to 2kg. The other three drones are: Small, Medium and Large which weigh from 2kg to 25kg, 25kg to 150kg and finally more than 150 kg respectively.

All types of drones, except one, need permission. If you have a drone which is other than the Nano – which is a tiny flying object – then you need to get approval from DGCA. After you apply, the DGCA will grant an import clearance and only after that you are allowed to fly drones.

In a few cases, police permission may be required. As per DGCA, there are certain exceptions which can be made. If someone has a Micro drone and is flying it below 200 feet and if they inform the local police 24 hours in advance they are allowed to fly. Any drone which is owned by certain government agencies can be operated only after taking legal permission from local police before flying them in air.

WHERE CAN YOU FLY THE DRONE

You are not allowed to fly a drone within a 5km radius around airports in major cities like Bengaluru, Chennai, Delhi, Hyderabad, Kolkata, and Mumbai. This restriction is reduced to 3km for all other cities' airports.

You cannot fly the drone in special areas where there's a no-drone "sign". At a time you cannot fly more than one drone. Within 5 km radius of Vijay Chowk in New Delhi; eco-sensitive zones around national parks and wildlife sanctuaries; within 3 km of State secretariat complexes; within 2 km of "strategic locations" notified by the Ministry of Home Affairs.