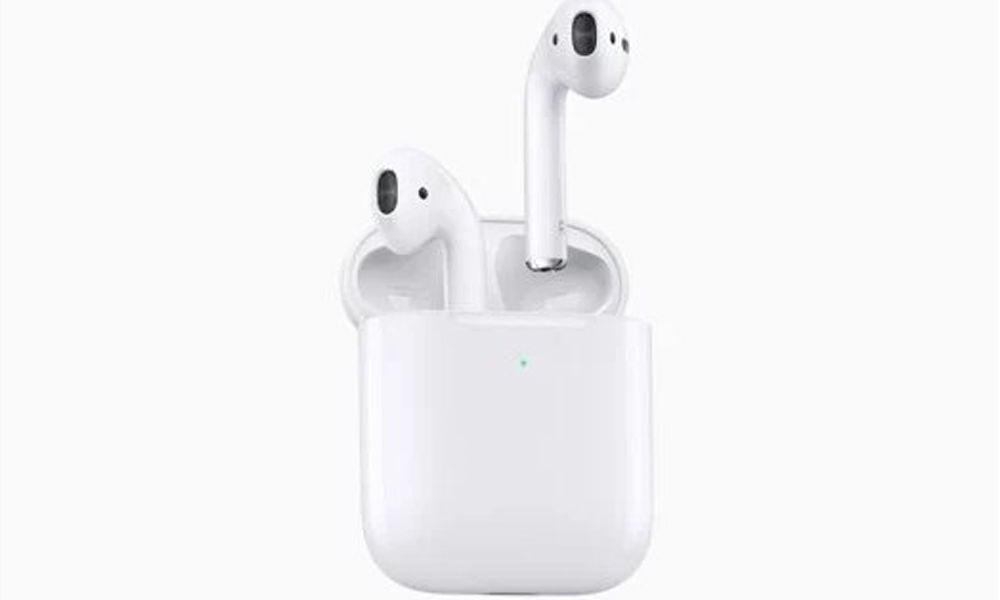 Apple has just updated its AirPods line up with a second generation model that also comes with a wireless charging case. But little do most of us know about his unheralded internal wireless earbuds that has appeared in iOS 12.2. The new version of the operating system was launched shortly after Apple's "Special Event", where it presented a series of payment and streaming services.

This time, iOS 12.2 does not include a mere reference to the new wireless earbuds called Powerbeats Pro but also shows it with the case in a high-resolution image. The image was found by 9to5Mac hidden in the new version of the operating system. According to the image, the Powerbeats Pro looks similar to the Powerbeats3 in terms of design, without the connecting cable, which indicates the company's drive to make independent earbuds.

The earbuds can be seen housed inside the Beats brand charging case in black. The accessory is also said to come in the white variant. It is still not known when Apple plans to launch these wireless earbuds, but as it has been presented in iOS 12.2, it is possible that the launch is not far enough.

According to a CNET report, the new Powerbeats Pro could include Apple's H1 chip, which also powers the second generation of recently launched AirPods. It can also have wireless charging and be water resistant. There is also no information about the price of wireless earbuds.

In a related note, Apple recently introduced its new AirPods wireless earbuds at a price of Rs 14,900. If you also want the case of wireless charging, it will cost Rs 18,900. The case of wireless charging will only cost Rs 7,500. What's new this time, in addition to the H1 chipset, is the support for the voice command "Hey Siri". This makes it easier to change the songs, make a call, adjust the volume or get instructions simply by saying "Hey Siri".