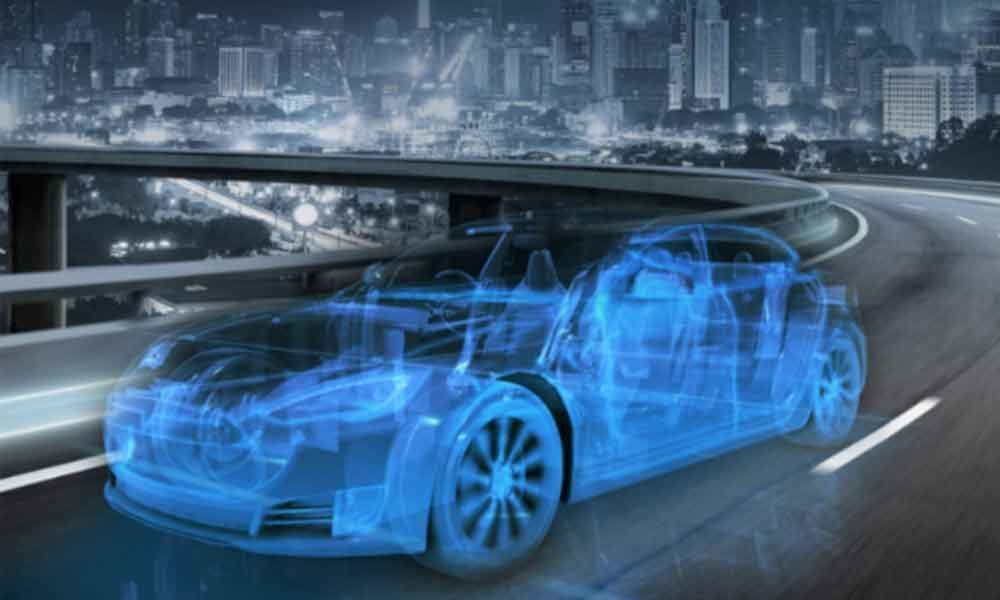 The researchers added that liberals, compared to conservatives, were significantly more accepting of self-driving cars.

Self-driving cars could hit roads if more people agree that machines can outperform humans, at least in some task, claimed a study.

The study presented at the ACM CHI 2019 Conference on Human Factors in Computing Systems also found that the men in the survey were more likely to accept self-driving cars than women.

The researchers added that liberals, compared to conservatives, were significantly more accepting of self-driving cars.

The researchers revealed that certain beliefs and assumptions will lower acceptance of self-driving cars. The fear that autonomous cars are dangerous, or the idea that they are just creepy, significantly increased the likelihood that a person would not accept self-driving cars.

In a survey, people who had no trouble believing that machines can outperform humans - also called posthuman ability - were more likely to accept the presence of driverless cars on the highway.

The findings may help carmakers design self-driving cars, as well as help policymakers better understand the factors behind the acceptance of autonomous vehicles, a concept that has caused considerable debate, according to the authors.

"There are two camps - one camp is in favour of these kinds of smart technologies, such as self-driving cars, and the other, which has grave concerns about giving control to machines, especially for vital tasks like this," said S Shyam Sundar, the co-director of the Media Effects Research Laboratory at the Donald P Bellisario College of Communications.

"In this study, the strongest predictor for accepting self-driving cars was posthuman ability, the belief that computers can surpass humans in this particular task," said Andrew Gambino, the lead author of the study.

"We have come to a point now where we should no longer be talking about machines approximating humans in their ability, but, rather, outperforming humans. In the sense of safety, in reliability, in doing tasks without becoming tired, there are many arguments to be made that machines have transcended human abilities," added Gambino.

The posthuman ability had about twice the effect on the acceptance of self-driving cars as other beliefs found significant in the survey, such as the idea that self-driving cars are cool, or a person's general openness toward new technologies.

The strength of the posthuman effect may allow designers to re-envision the interiors of self-driving cars, according to the researchers. Steering wheels, which have been standard in cars for more than a century, could be eliminated to make room for interactive devices or interfaces, the researchers suggested.

"Designers may need to think in a different way, for example, there's no need to design in-car and dashboard interfaces based on what a human driver would normally use," Sundar said.

"Keep in mind, the participants also say they like the agency and convenience of autonomous vehicles and they do like the fun aspect as well, so the designer might want to add features on the dashboard that can bump up those things, including gamifying the transportation experience," Sundar added.

In lieu of traditional features and design elements that involve human interaction with the automobile (e.g., manual transmission clutch, pedals, hand-brakes), this space might be better utilised by systems that improve communication between the user, automobile and connected automobiles, according to Gambino.

"For example, a graphical user interface that is tailored to self-driving cars might include information that visually situates the vehicle within the entire transportation system, showing other vehicles, speed, traffic, accidents, and risk areas," he said.

The ability to communicate driver intent can enhance the individual's sense of control, particularly in "high-stakes" moments, according to the researchers.

"The removal of traditional features may heighten a sense of danger, but the design of interactive features that enhance driver agency and communicate the ability of self-driving cars may be practical solutions to improving their acceptance," Gambino said.

The belief in computer superiority has shaped interactions between humans and computers in the past, according to Sundar. For example, most people are no longer leery about using an electronic calculator to find the answer to a challenging math problem because people accept that calculators can perform better than humans at the task, Sundar said.