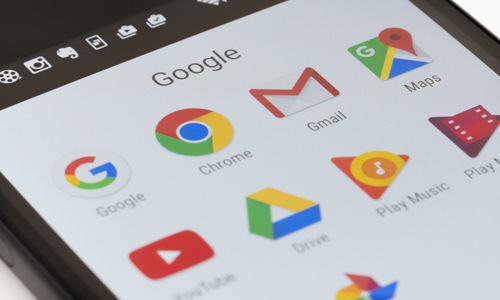 Starting in the next version of Android, Google will begin distributing some security updates through its app store, allowing those updates to be...

Starting in the next version of Android, Google will begin distributing some security updates through its app store, allowing those updates to be pushed out to devices much faster than they are now.

Currently, there's a long process between Google issuing a security update and a phone manufacturer, like Samsung or LG, sending that update out to its devices. Google isn't getting rid of that process for all updates, but this change will cut down on its impact.

The new feature, called Project Mainline, will be part of Android Q. It'll allow Google to send some security updates directly to Android phones through the Play Store, which is installed on basically all Android phones outside of China.

Google can't update everything about a phone this way. To start, there'll be 12 different "modules" Google is capable of updating, including things like media components. These might be small individually, but it means that Google can now patch small bugs or potentially major flaws as soon as it spots then, just as it would with an app like Chrome.

This is all possible because Google has started to break Android's underlying systems into individual pieces that are less reliant on one another, and therefore less likely to break when one or the other is changed. That big change happened in 2017's Android Oreo, with a feature called Project Treble, and last year, it led to faster updates to Android Pie.

It sounds like, for major updates that touch the core of Android, we'll still be stuck with the status quo, where Google issues the update and we wait for manufacturers to approve and ship it out. Google has been taking steps to cut down on that wait time year after year, and Project Mainline seems like an obvious next step.

Google is announcing Android Q's major feature additions at its I/O developer conference today. The OS is now available in beta, and it'll likely ship widely starting in the fall.