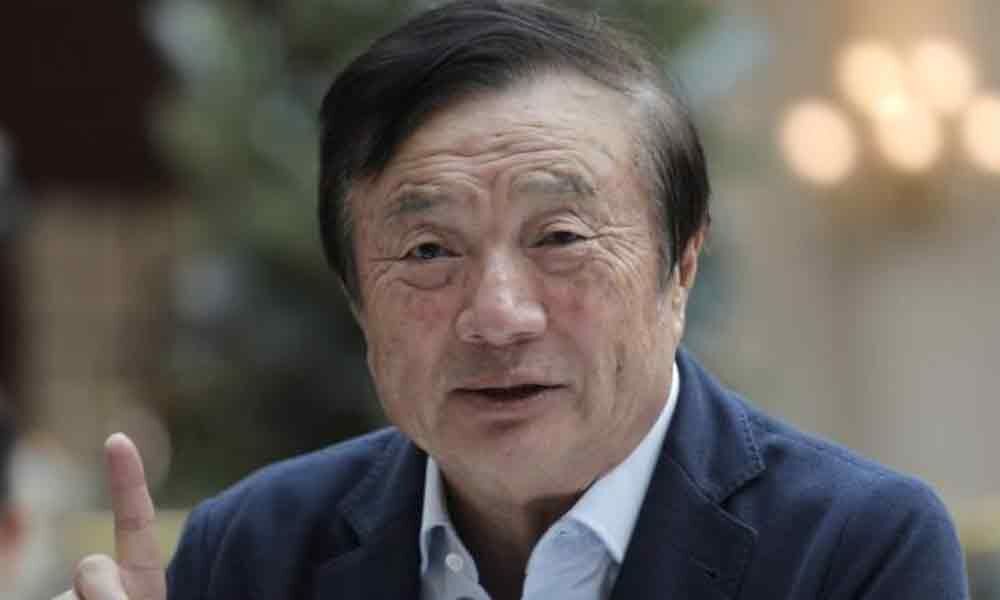 Huawei is also willing to continue to buy products from American companies.

US President Donald Trump's move to relax a ban on Huawei Technologies Co Ltd's equipment will not have "much impact" on its business as it adjusts to a new era of American hostility, the Financial Times quoted Huawei founder Ren Zhengfei as saying on Tuesday.

Trump said on Saturday the ban was unfair to US suppliers, who were upset that they could not sell parts and components to Huawei without US government approval.

In May, Huawei was put on a US list that restricts US tech firms such as Alphabet Inc's Google from doing business with the Chinese telecom network gear maker, viewed as a security risk by Washington amid trade tensions with Beijing.

"President Trump's statements are good for American companies. Huawei is also willing to continue to buy products from American companies," Ren was quoted as saying. "But we don't see much impact on what we are currently doing. We will still focus on doing our own job right."

Huawei did not immediately respond to a Reuters request for comment.