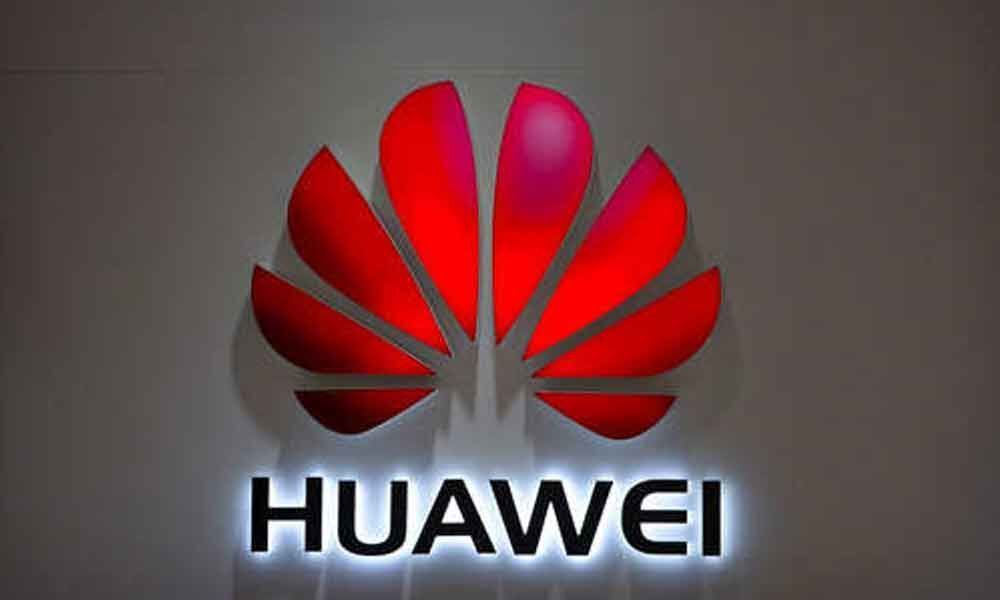 Britain will ban Huawei from all core parts of 5G network but give it some access to non-core parts.

China's Huawei Technologies said Britain's decision to allow the firm a restricted role in building parts of its next-generation telecoms network was the kind of solution it was hoping for in New Zealand, where it has been blocked from 5G plans.

Britain will ban Huawei from all core parts of 5G network but give it some access to non-core parts, sources have told Reuters, as it seeks a middle way in a bitter US-China dispute stemming from American allegations that Huawei's equipment could be used by Beijing for espionage.

Washington has also urged its allies to ban Huawei from building 5G networks, even as the Chinese company, the world's top producer of telecoms equipment, has repeatedly said the spying concerns are unfounded.

In New Zealand, a member of the Five Eyes intelligence-sharing network that includes the United States, the Government Communications Security Bureau (GCSB) in November turned down an initial request from local telecommunication firm Spark to include Huawei equipment in its 5G network but later gave the operator options to mitigate national security concerns.

"The proposed solution in the UK to restrict Huawei from bidding for the core is exactly the type of solution we have been looking at in New Zealand," Andrew Bowater, deputy CEO of Huawei's New Zealand arm, said in an emailed statement.

Spark said it has noted the developments in Britain and would raise it with the GCSB.

The reports "suggest the UK is following other European jurisdictions in taking a considered and balanced approach to managing supplier-related security risks in 5G", Andrew Pirie, Spark's corporate relations lead, said in an email.

"Our discussions with the GCSB are ongoing and we expect that the UK developments will be a further item of discussion between us," Pirie added.

New Zealand's minister for intelligence services, Andrew Little, did not immediately respond to a request for comment.

British culture minister Jeremy Wright said on Thursday that he would report to parliament the conclusions of a government review of the 5G supply chain once they had been taken.

He added that the disclosure of confidential discussions on the role of Huawei was "unacceptable" and that he could not rule out a criminal investigation into the leak.

The decisions by Britain and Germany to use Huawei gear in non-core parts of the 5G network makes it harder to prove Huawei should be kept out of New Zealand telecommunication networks, said Syed Faraz Hasan, an expert in communication engineering and networks at New Zealand's Massey University.

He pointed out Huawei gear was already part of the non-core 4G networks that 5G infrastructure would be built on.

"Unless there is a convincing argument against the Huawei devices ... it is difficult to keep them away," Hasan said.