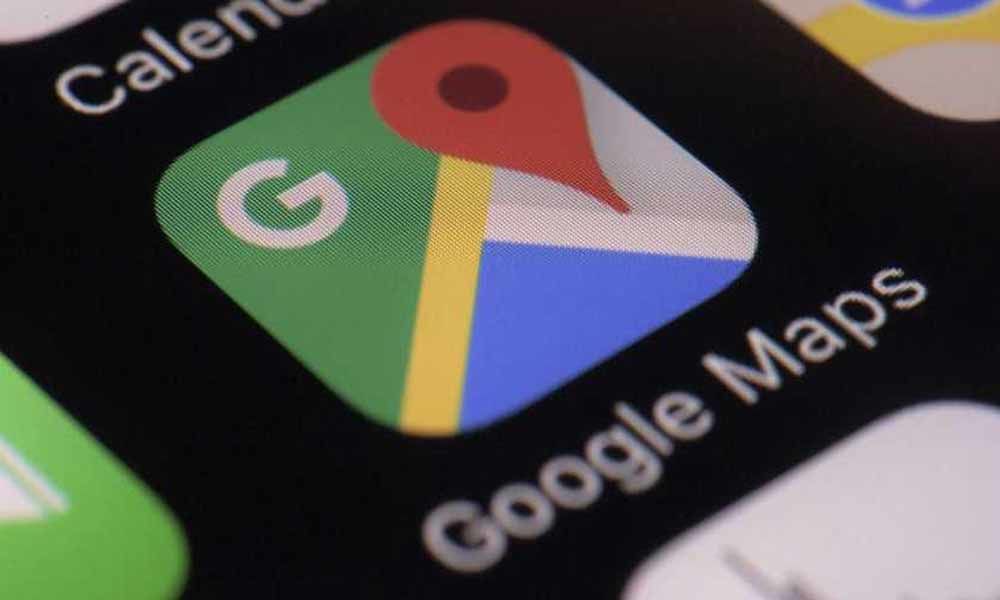 The feature would alert Android users travelling in public vehicles if their drivers deviate more than 0.5 km from the suggested route on Google Maps.

NEW DELHI: Intending to keep users safe while they are riding in a taxi or driving by themselves, Google on Wednesday announced the roll-out of a new feature called "Stay Safer", first in India.

The feature would alert Android users travelling in public vehicles if their drivers deviate more than 0.5 km from the suggested route on Google Maps.

The users' phones would buzz with a prominent notification which they would be able to tap on and see where they are compared to the original route.

"Through our extensive research across India, we found that a lot of people limit their mobility due to safety-related concerns. To address this, we are launching this India-first feature," said Amanda Bishop, Product Manager, Google Maps.

The feature would also allow users to choose to share the live trip with friends and family directly from that screen so they know and can keep track of the journey.

Earlier in June, the feature was being tested exclusively in India.

For now, it remains unclear if users of Google Maps in other countries are also getting the "Stay Safer" feature or not.