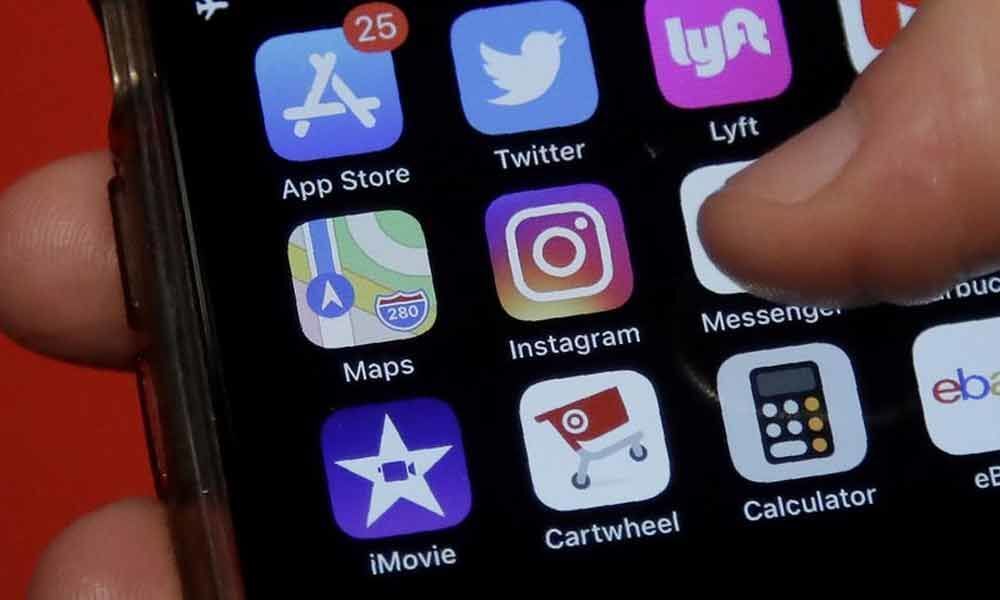 Instagram is expanding a test to hide how many “likes” people’s posts receive as it tries to combat criticism that such counts hurt mental health and make people feel bad when comparing themselves to others.

SAN FRANCISCO: Instagram is expanding a test to hide how many "likes" people's posts receive as it tries to combat criticism that such counts hurt mental health and make people feel bad when comparing themselves to others.

The Facebook-owned photo-sharing service has been running the test in Canada since May. Now, Facebook said the test has been expanded to Ireland, Italy, Japan, Australia, Brazil and New Zealand.

Facebook typically tests new Facebook and Instagram features in smaller markets before bringing them to the U.S., if it ever does. The company would not comment on what it's learned from the Canada test or if it has plans to expand it to the U.S. any time soon.

One group that may be affected is Instagram "influencers," the major, minor or micro-celebrities who use social media to market products and otherwise influence their hordes of followers. After all, if you post a photo and no one likes it, did you really post it?

People can still see how many people liked their own photos, but won't see counts for other people's posts. Rather, they could tap to see a list of all the accounts that liked the other posts but would have to count the total manually. It's a task few people would bother with. Likewise, though Instagram isn't hiding the number of followers on an account, it still requires an extra tap or two to find that.

"It makes it hard to find who the influencers are," said Ryan Hilton, a 27-year old Canadian who works in social media and has been part of the no-likes test for months. "It's hard to know who to follow because everyone looks the same."

Hilton, who has a personal account as well as one for his dog, the latter with more than 3,200 followers, added that he understands why Instagram is doing this. Hilton said his younger sister, who is in high school, is "obsessed" with likes.

"It's mostly for the younger generation, people in high school and stuff," he said. "There is a lot of pressure. If someone has 1,000 likes and someone has two likes, that probably makes them feel not very nice."

While Hilton said the change will probably slow down the influencer world a little bit, he pointed out that a lot of young influencers now are using live videos, not static photos, to build their following. Here, likes are still visible.

"If anything, now is a time for the industry to adopt more adequate metrics for measuring influencer impact and reduce reliance on likes," Avigdor said.