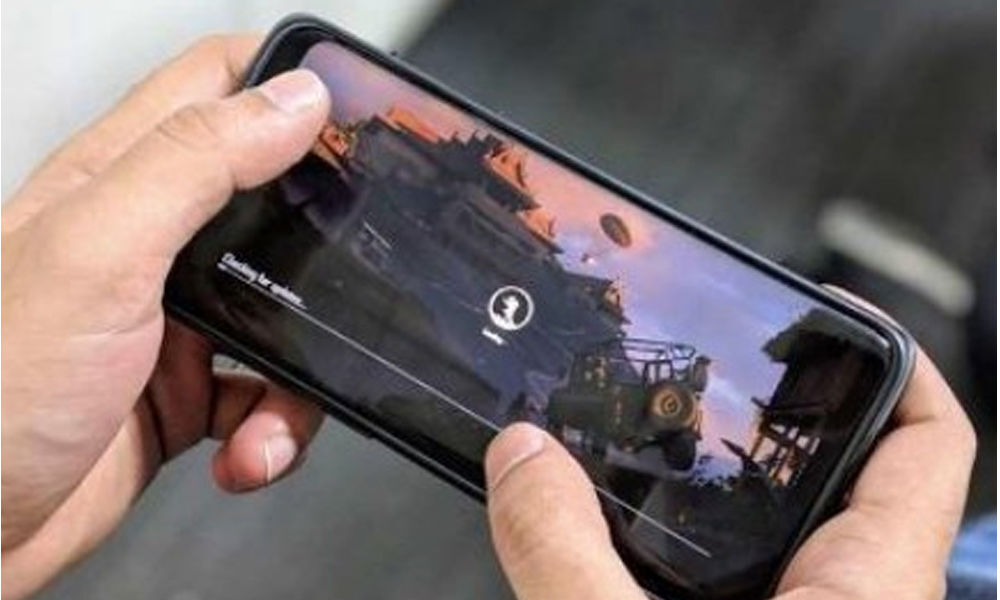 1.PUBG Mobile will turn one-year-old on March 19. 2.We can see a revamped lobby with a diverse theme. 3.Up to 50 per cent off discount on selective items.

New Delhi: The Tencent game, from the time it was introduced on the mobile platform in March 2018, in recent times it has risen to become one of the most popular games, especially in the Asian subcontinent. This year on March 19 the PUBG Mobile will turn one-year-old. It also posted on Twitter on the concluding point of one year.

Here are the new additions that have been launched out and others that we can expect in the game, as it's PUBG Mobile's birthday.

If you start on PUBG Mobile, you'll see a revamped lobby with a diverse theme. The colours are all bright and vibrant. While it is the first anniversary of the game, the lobby background displays a logo on a building saying "1st Anniversary" with the PUBG helmet in the middle of the two words. While the overall layout has not been changed a lot, the colours sure have been changed to neon ones for a party-themed look. Also, the next joining screen that gets displayed after the loading screen, shows a lot of decorations, streamers, balloons, gift packs and also a two-tiered 1st-anniversary cake. And to go along with, there is a piece of new peppy music too.

Discount offer: Up to 50 per cent off on select items

So, PUBG Mobile has got something for the players also. These offers include the Discount Fever offer that started from March 8 and will be available till March 14. Under this offer, players can buy anniversary exclusive items like anniversary parachute, Kar98K and PUBG Premium Crate Coupon. At 30 per cent off the parachute can be bought, while at 50 per cent off the Kar98K and the crate both are available.

You can collect Anniversary Medals and exchange them for gift items like outfit boxes, during the event. During the event, you can also earn certain rewards Royale Pass points every day.