Teens are getting arrested for playing PUBG in India 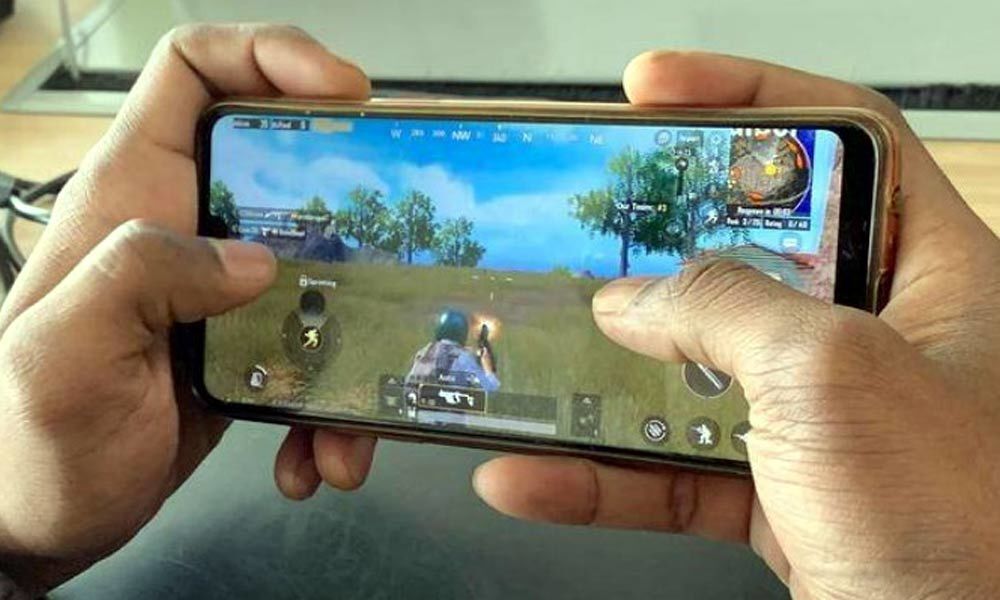 Not only has the MMO (massive multiplayer online) game but also PUBG (Player Unknown's Battle Grounds) has been banned in few cities of India. The city officials are implementing the ban by putting teens in jail.

Police arrested 10 people in Rajkot, a city in the western state of Gujarat, six of whom were undergraduate students, for playing the game in the last two days. The Police Commissioner justified the strict action by stating that it's only a bailable offence.

The teens were booked under IPC Section 188 and under Section 35 of the Gujarat Police Act for violating the notification issued by the Police Commission on March 6 that banned the PUBG mobile game.

Gaming addiction is not a crime — it's a disorder

Rohit Raval, the SOG police inspection in Rajkot, told "This game is highly addictive and the accused were so engrossed in playing them that they could not even notice our team approaching them."

And, if teens are actually so addicted to the game, then they need treatment, not jail.

Officially, being addicted to gaming has been recognized as a disorder by the World Health Organization (WHO). But, they also clarify that the inclusion of the gaming disorder in the International Classification of Diseases (ICD) follows the development of treatment programmes, not putting them in jail.

Compulsive video gaming might be a new and present-day psychological disorder but it's a health issue, not a crime.

Nowadays video games are progressively more coming into the mainstream with the advent of casual gaming and internet penetration growing in India. PUBG is not the only game but surely there will be many more to join the list. Banning each one separately won't be practical either for users or for the authorities.