Uber threatens to withdraw from Austria 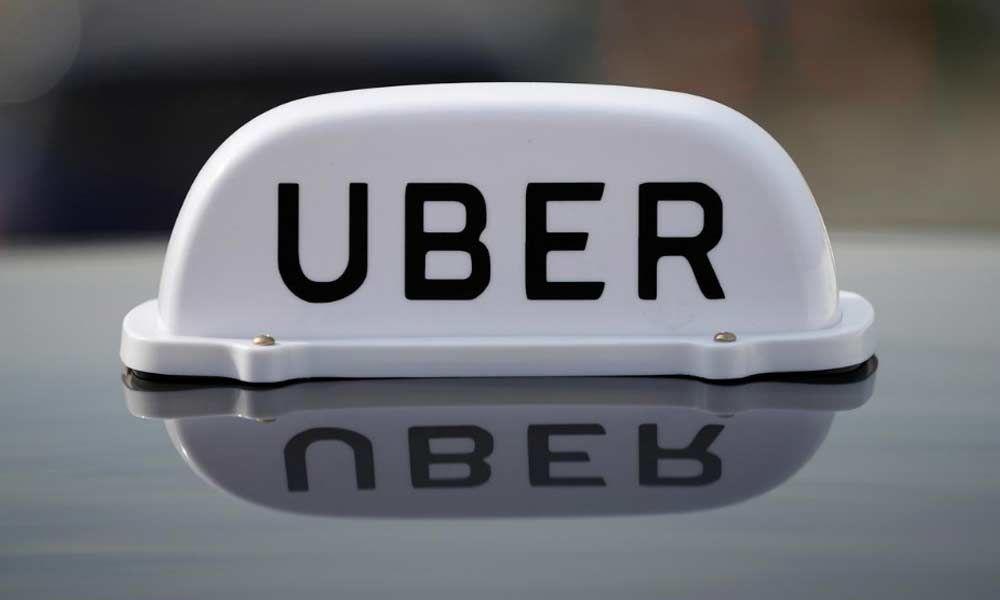 U.S.-based ride-hailing service Uber Technologies Inc threatened on Tuesday to withdraw from Austria if a new law that would subject it to the same price regulations as taxis is adopted.

VIENNA: U.S.-based ride-hailing service Uber Technologies Inc threatened on Tuesday to withdraw from Austria if a new law that would subject it to the same price regulations as taxis is adopted.

"If that comes, then a withdrawal definitely cannot be ruled out," Uber Austria chief Martin Essl told ORF radio. "We probably cannot continue with this backward-looking amendment."

Currently, different rules apply to taxis and rental cars in Austria. Uber is classified as a rental car service and therefore can set its own prices, while taxi fares are regulated and set by the provinces.

The new law, which could pass parliament as early as July and would apply from September next year, provides that Uber would have to apply the same tariffs as taxis.

The taxi industry has waged several battles across Europe with the U.S. company, which it accuses of undermining its business model. Uber was suspended for two days in Austria last year due to a local taxi firm's lawsuit.

It was allowed to resume operations after ensuring orders for rides were booked centrally rather than directly with a driver, and that cars would have to be sent from company premises and return between rides.