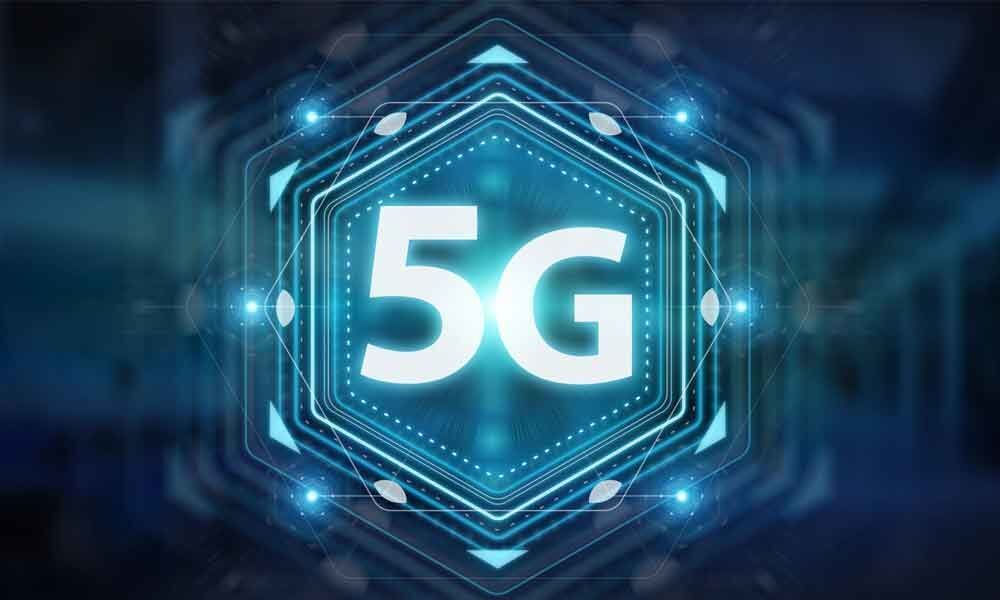 No suppliers were named, but the United States has been pressing allies to limit the role of Chinese telecom equipment makers.

Global security officials agreed a set of proposals on Friday for future 5G networks, highlighting concerns about equipment supplied by vendors that might be subject to state influence.

No suppliers were named, but the United States has been pressing allies to limit the role of Chinese telecom equipment makers such as Huawei Technologies over concerns their gear could be used by Beijing for spying. Huawei denies this.

"The overall risk of influence on a supplier by a third country should be taken into account," participants at the conference in the Czech capital said in a non-binding statement released on the last day of the two-day gathering.

Representatives from 30 European Union, NATO and countries such as the United States, Germany, Japan and Australia attended the meeting to hash out an outline of practices that could form a coordinated approach to shared security and policy measures.

Diplomatic sources said participating countries were not ready to sign any documents in Prague because they had not concluded debates about the issue at home but called for participants to seize on the momentum moving forward.

"This would be a pity if this turns out to be a one-off event," Japan's ambassador for cyber policy Masato Ohtaka said.

Neither China nor Huawei were invited to the event, although participants said no country or company was being singled out.

Some western countries' concerns about Huawei centre on China's 2017 National Intelligence Law, stating that Chinese "organisations and citizens shall, in accordance with the law, support, cooperate with, and collaborate in national intelligence work."

EU members have until the end of June to assess cybersecurity risks related to 5G, leading to a bloc-wide assessment by October 1. Using this, EU countries would then have to agree measures to mitigate risks by the end of the year.

Huawei said it was ready to work with regulators and other stakeholders on creating effective rules.

"We are encouraged by the emphasis on the importance of research and development, open markets and competition, but would urge policymakers to avoid measures that would increase bureaucracy and costs and limit the benefit that 5G can bring," it said in a statement.

"As the EU continues its deliberations, we firmly believe that any future security principles should be based on verifiable facts and technical data."

The final document looked at the impact of 5G on policy, technology, economy and security, with general recommendations on how best to mitigate potential risks.

"All stakeholders including industry should work together to promote security and resilience of national critical infrastructure networks, systems and connected devices," the document said.

The security issue is crucial because of 5G's leading role in internet-connected products ranging from self-driving cars and smart cities to augmented reality and artificial intelligence. If underlying technology is vulnerable, it could allow hackers to exploit such products to spy or disrupt them.

Europe — where Austria, Belgium, Czech Republic, France, Germany, Greece, Hungary, Ireland, the Netherlands, Lithuania and Portugal are preparing to auction 5G licences this year — has emerged as a battleground over Huawei's next-generation technology.