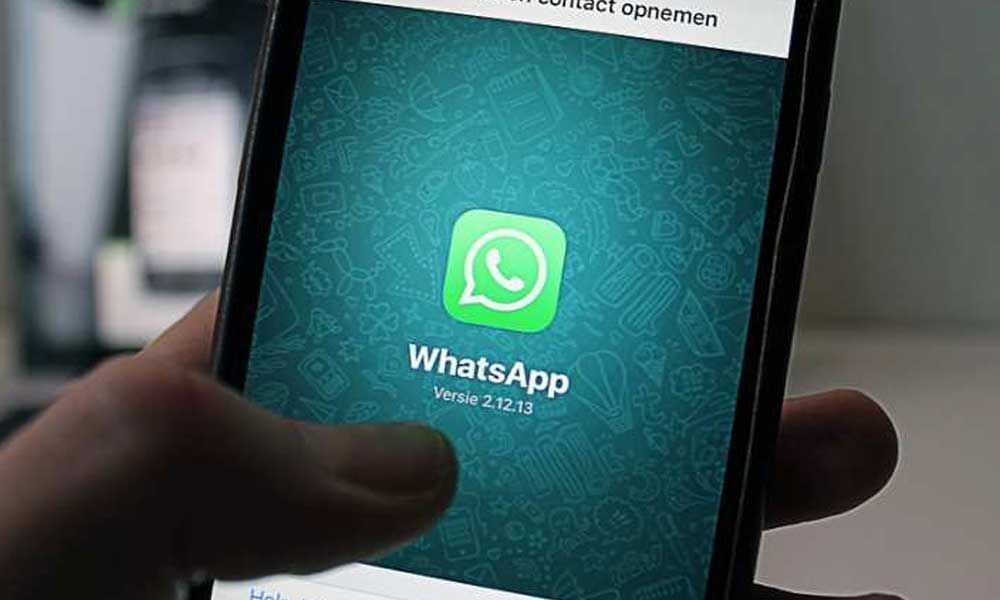 From last one year Facebook-owned social messaging app WhatsApp has faced a lot of criticism for not being able to control the spread of bulk and deceptive messages on its messaging platform. So far the company has relied on its system to ban the accounts that share bulk or automated behaviour on its platform. But now it is taking a step further in its fight against the accounts that don't follow its rules and display such behaviour by taking legal action against such WhatsApp accounts.

Beginning from December 7, the WhatsApp to sue the individuals or companies that violate the app's terms of use. "Beginning on December 7, 2019, WhatsApp will take legal action against those we determine are engaged in or assisting others in abuse that violates our Terms of Service, such as automated or bulk messaging, or non-personal use, even if that determination is based on information solely available to us off our platform," WhatsApp mentioned in its FAQ page titled Unauthorised Usage of WhatsApp.

Anyhow the company did not specify what sort of legal action it would take in an event it finds an individual or an entity to be violating its terms of use.

From the past few months, it has been intensifying its efforts to fight bulk messages and automated behaviour. In February this year in a white paper published had detailed the steps it was taking to fight such behaviour.

the company wrote in the whitepaper, "We have built sophisticated machine learning systems to detect abusive behaviour and ban suspicious accounts at registration, during messaging, and in response to user reports We remove over two million accounts per month for bulk or automated behaviour - over 75 per cent without a recent user report."

Ahead of the Indian Lok Sabha Elections 2019, the company had also made a number of restrictions within the app to confine users from sharing bulk messages containing deceptive information. Though, a Reuters investigation found out that the digital marketing firms were using a $14 (Rs 970) tool to bypass WhatsApp's restrictions and send bulk WhatsApp messages to users.