You can use your Aadhaar instead of PAN now 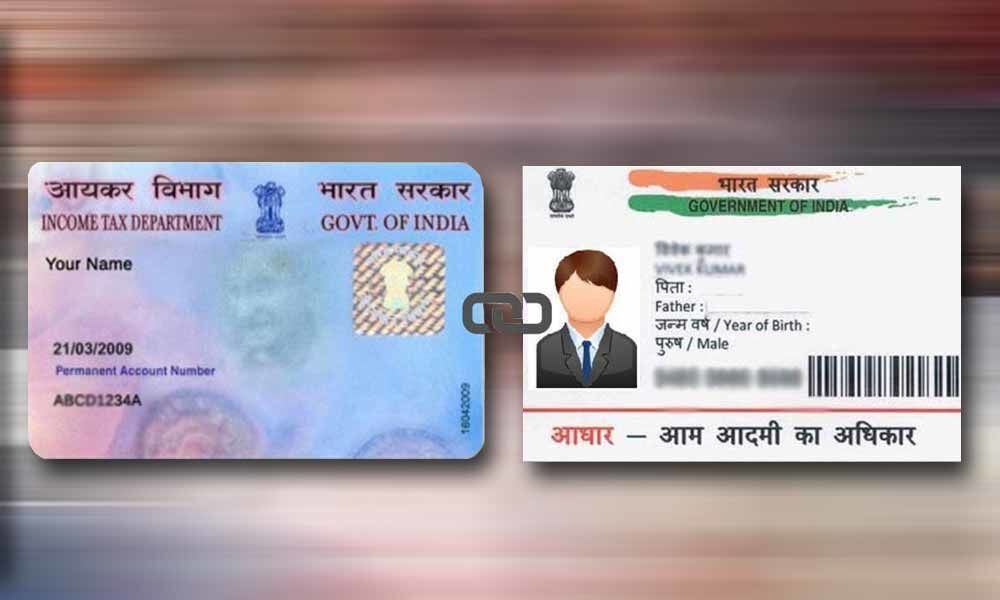 Out of more than 41 crore PANs issued, 22 crores have been linked to Aadhaar.

The government has allowed quoting of Aadhaar instead of PAN under the Income Tax Act. It has also declared grant of Aadhaar to NRIs on arrival. In the meantime, the Income Tax Department has decided September 30 as the last date for the assesses to link the two "unless specifically exempted".

Know about the new Aadhaar and Pan Card Rules

People who don't have a PAN will be able to quote Aadhaar instead while filing their income tax returns, as announced in the Budget. Under the Income Tax Act Aadhaar will be accepted interchangeably with PAN.

While making payments above Fifty thousand rupees in cash to a hotel or restaurant against a bill at any one time will be able to quote Aadhaar instead of PAN. Currently, furnishing of PAN is mandatory for such dealings as per income tax rules.

Besides, payments above Rs. 50,000 in cash in connection with travel to any foreign country or pay for the purchase of any foreign currency at any one time currently need to provide PAN.

Also, PAN is needed for payments to a mutual fund for the purchase of units, a company/institution for buying debentures/bonds, and the RBI for acquiring bonds.

Buying a property worth more than Rs.10 lakh

You can now quote Aadhaar instead of PAN while purchasing immovable property worth more than 10 lakh. Presently PAN is mandatory for property transactions above Rs. 10 lakh.

Sale or Purchase of Car

Sale or purchase of a motor vehicle other than two-wheelers requires compulsory furnishing of PAN. So, quoting of Aadhaar will be allowed interchangeably with PAN here also.

PAN is a must for the opening of a Demat account. Hence, Aadhaar will be accepted for opening such an account with a depository, participant, custodian of securities or any other person with market regulator Sebi.

Instead of PAN Aadhaar will also be accepted while applying for a credit or debit card.

In its Budget, the government has also proposed to consider issuance of Aadhaar card to NRIs with Indian passports on arrival in the country without a waiting period of 180 days.