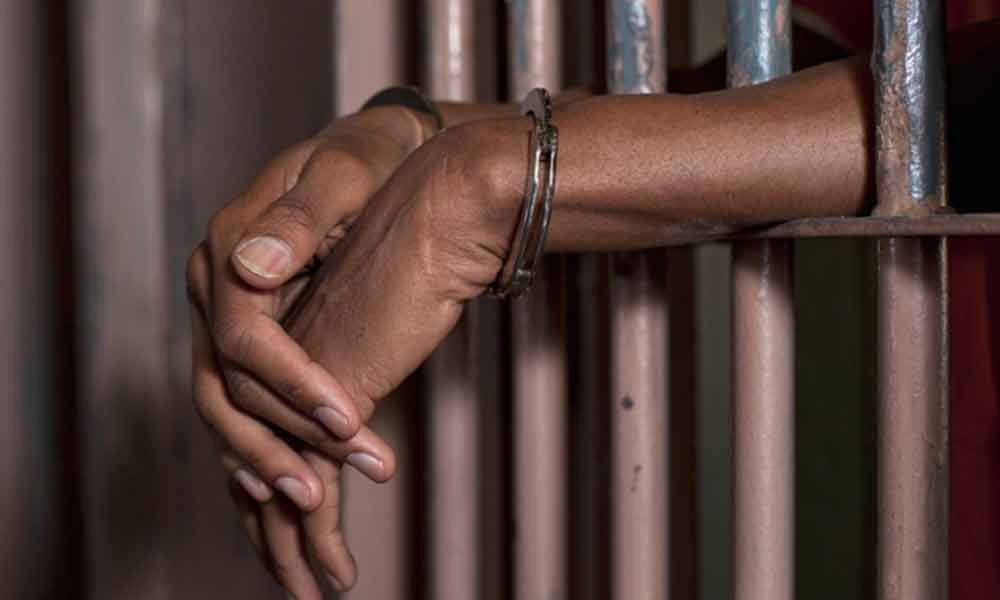 On credible information, the sleuths raided on a common gaming house in Lower Tank Bund and arrested organiser Abdul Lateef Khan (42) and other 13 persons who were playing cards.

The main accused Abdul Lateef Khan had been organising three cards game for three months in his rented office flat and used invite known and unknown punters and friends for playing cards game on commission basis and gaining illegal money.

He was charging Rs 500 per game as commission. On Saturday night while they were playing three cards by betting money, task force sleuths conducted a raid and arrested 14 persons.

Later the accused along with seized property were handed over to Chikkadapally police for taking necessary action.

Breaking: Decentralisation and repeal of CRDA Act bills passed in...