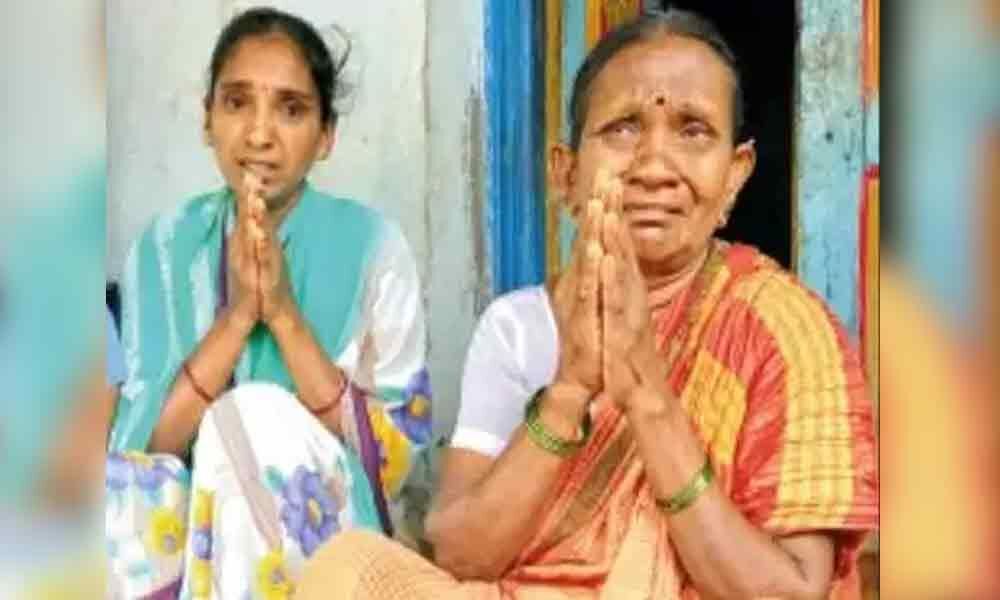 Around 50 men hailing from Mancherial in Telangana stranded in Iraq after being cheated by agents.

According to the families of the victims, the agents have been tied up with an Iraqi businessman and allegedly running human trafficking racket.

The men from Kawal village were cheated by an agent who took Rs 40,000- Rs 50,000 from each on the promise of jobs in Erbil. After they landed in the country, the agents there seized their passports and forced them to work.

At least two men have been arrested and sent to jail in Erbil. The families of the men are appealing the government to help in returning them to their native places.