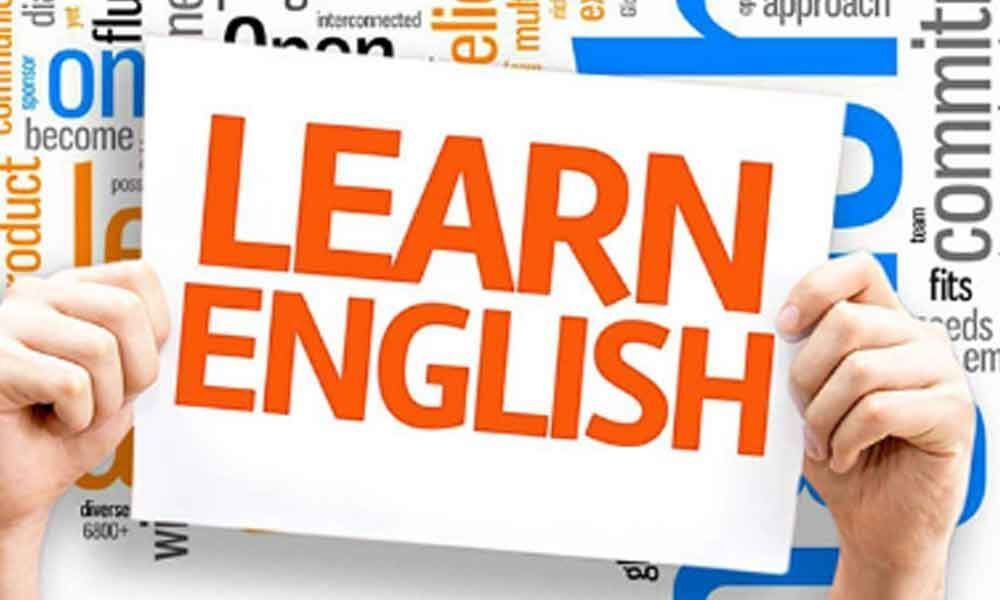 Admissions for Spoken English course have begun at Vivekananda Institute of Languages at Domalguda here from Tuesday.

Hyderabad: Admissions for Spoken English course have begun at Vivekananda Institute of Languages at Domalguda here from Tuesday.

Admission forms are available at the institute on September 3, 4, and 5 on the premises of Ramakrishna Math. Filled in applications should be submitted immediately and admission coupon should be obtained thereof, according to the institute authorities.

Selected candidates should come for admission as per batch schedule on September 13 and September 15, they said.

The course will be for a period of three months on alternate days and the candidates can choose their batches as per their convenience. Anyone who passed SSC is eligible for admission. Maximum age limit is 60.

The authorities urged those who want to improve their communication skills to avail the opportunity. Seats will be given on 'first come first serve' basis.

The institute also offers coaching in different languages including French, German, Spanish, Japanese, Chinese, Hindi and Sanskrit, according to Samyog, administrative in-charge of the Vivekananda Institute of Languages.

Intrested candidates can contact the admissions office for further information.