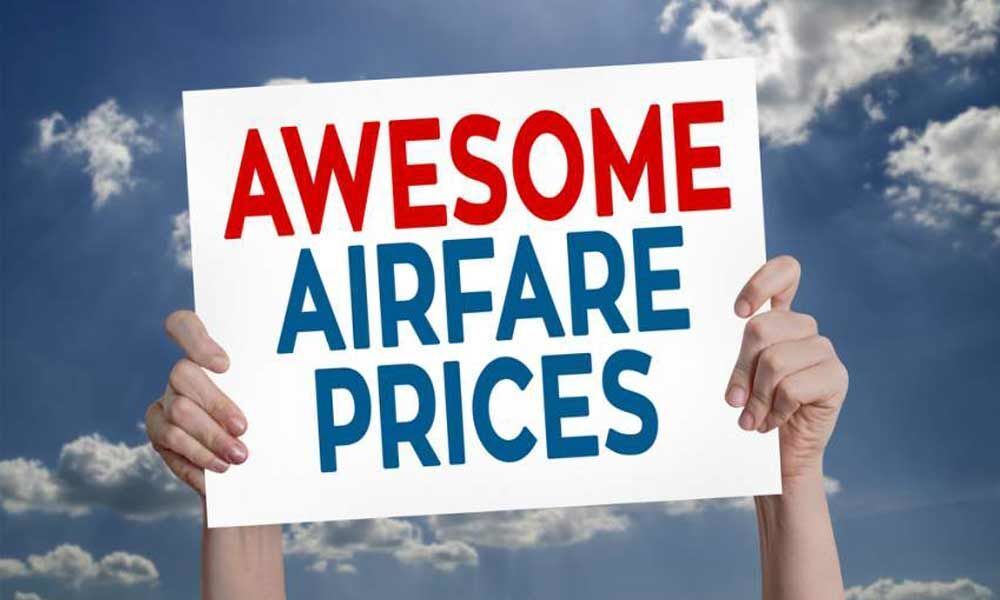 More and more Hyderabadis are now flying rather than hopping on a train, especially to smaller towns after several airlines started operating flights.

Hyderabad: More and more Hyderabadis are now flying rather than hopping on a train, especially to smaller towns after several airlines started operating flights.

Ram, a resident of Malakpet, said, "I visit Kannur in Kerala twice a year and every time it is an ordeal as two days are wasted in travel alone."

But thanks to the introduction of flights to the northern part of Kerala, people now are taking advantage.

Even price-wise, it is not as costly as it was in the past.

"While bookings to these places increased, the prices of flights definitely have come down. It has come to a point where the decision of passengers is purely based on their choice as price will not be a concern now since rates of a direct flights and that of AC II tier in a train are almost the same," says an official of MakeMeFly, a travel agency in Ghansi Bazar, Charminar.

Places like Shirdi, Lucknow, Varanasi, Gwalior and Kolhapur are some of the newly introduced routes from Hyderabad in the last year.

Indore, Mysore and Nasik being the most popular non-metropolitan cities among domestic flights, the airfares are slowly coming down, serving more people than ever.

Srikant, executive of Kartikeya Travels said "People in India like travelling and they want to experience the journey part, travelling in flights will not be similar as you will reach your destination in a couple of hours. It also depends on the date of booking, a train fare will remain the same until the last minute but flight fares will differ everyday and the price goes up as the date nears" when asked about why the majority still chooses railways.

M K Raghav, a travel expert says, "Hyderabad has an advantage due to its location. It connects so many smaller towns in Karnataka, Maharashtra, Chattisgarh, Odisha and Madhya Pradesh. No doubt Spice Jet decided to operate flights from the city to several cities."

There is a sizable population comprising students from the northeastern states in the city and the introduction of a flight to Imphal, capital of Manipur, has come as a boon to them.

Meg, a student pursuing Hotel Management says, "We can now fly to Imphal for just Rs 3,000 plus and it saves so much time. In the past we had to travel to Kolkata by train and then fly to Imphal of travel to Assam and then board buses."