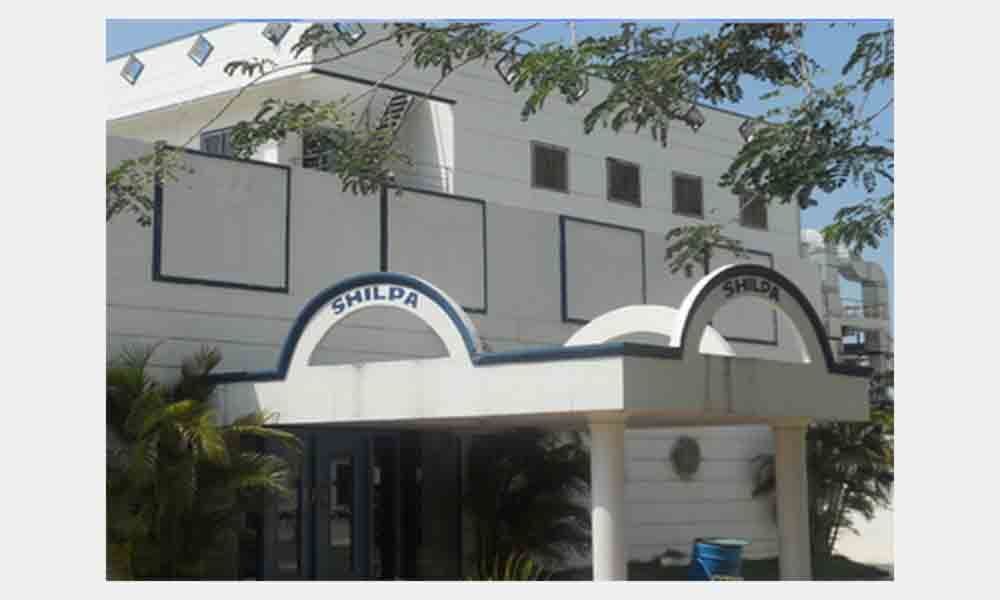 According to sources from the Telangana Pollution Control Board, it is said that the pharma firms in Polepally SEZ have been violating the pollution control norms for the last many months now. In spite of repeated reminders of mending their ways, they did not heed to the PCB authorities. "As per the directions of PCB, we have stopped supplying electricity to the two pharmaceutical firms today," said an official from electricity department.

In fact, K Venkataiah, a resident of Mudireddypally village under Rajapur mandal, filed a petition with the National Green Tribunal (NGT) in New Delhi a few months ago alleging the said firms have dug up deep holes in the earth and disposing off the pollutants underground. Because of which, the entire region surrounding Pollepally village and the groundwater has been highly polluted adversely impacting the crops and drinking water of the locals. The NGT, basing on the petition, directed the Pollution Control Boards of the Central and the State governments to file a counter affidavit and sought a detailed report on the issue.

Not just polluting the groundwater, but the groundwater table in the area has also fell as thousands of borewells in the surrounding Thandas have dug up by the pharma companies to draw water for manufacturing drugs. "For the last many years, we have been facing the pollution and water problems. This region surrounding the SEZ has become one of the most hazardous areas as the land, underground water and even the air is polluted with noxious gases. Because of which, many people are falling ill, and most of them affected are poor and belong to lower income groups," said Venkataiah.

At present, the SEZ has major pharmaceutical companies like Aurobindo Unit-7 and Unit-17, Hetero, Evertogen Life Sciences, Amneal, Shilpa, Mylan and MSN and others. All these firms generate huge quantities of pollutants. As per government rules, these companies should send their liquid pollutants to effluent treatment plants in Hyderabad for safer disposal. However, to avoid excess cost, some of them are resorting to stealthily disposing of the effluents in deep pits, ponds and lakes. This is causing the areas surrounding the SEZ hazardously polluted and impacting the health of people. In view of the above, the PCB has issued stringent action against the violating companies and asked them to close down if they cannot follow the environmental protection norms.