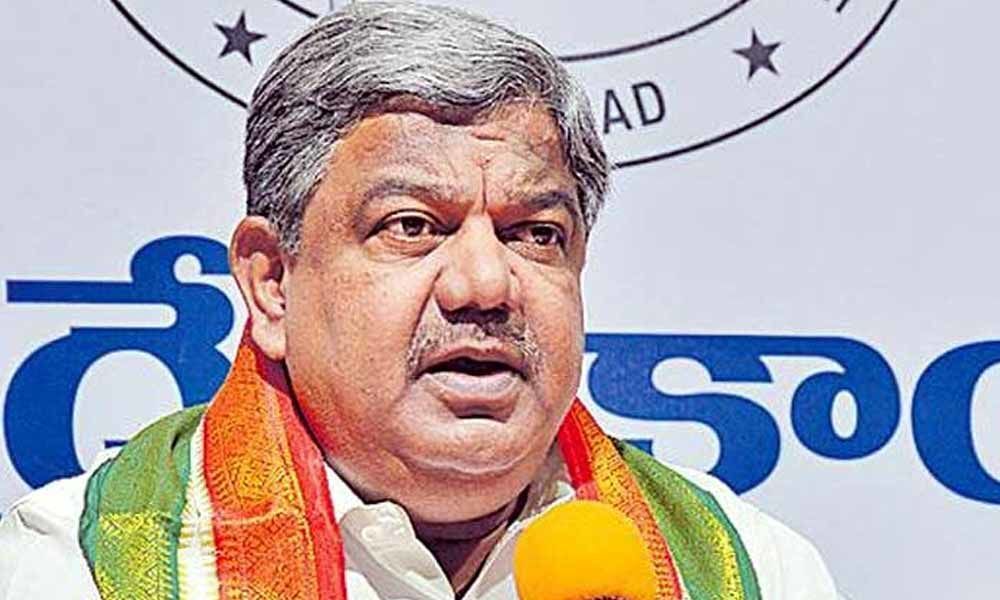 Telangana Pradesh Congress Committee (TPCC) Treasurer Gudur Narayana Reddy, in a media statement, said that the State Government should initiate the process for setting up YSR Memorial by allocating land at an important location in Hyderabad and provide funds. "It is indisputable that the rule of YS Rajashekhar Reddy was a golden era for the then undivided Andhra Pradesh and people from all regions, especially Telangana, benefitted from his schemes. Several revolutionary schemes like Fee Reimbursement, 4% reservation for Muslims, Aarogyasri, etc., helped crores of poor people and they redefined the concept of public welfare. Since Chief Minister K. Chandrashekhar Rao himself has admitted on several occasion that YSR regime was pro-poor, he should take the initiative of setting a memorial to pay tributes to the former Chief Minister," he said.

Gudur Narayana Reddy said there was a need to compile the achievements and services of YSR to the people in a proper format so that future generations could learn about them. "YSR Memorial should be unique and must not be confined to a statue. State Government should constitute a committee to study the proposal in a time bound manner and come up with specific recommendations for setting up the YSR Memorial," he advised.

The Congress leader welcomed the recently held meeting between Telangana CM Chandrashekhar Rao and Andhra Pradesh CM Y.S. Jagan Mohan Reddy and said both Telugu States must have cordial relationship with each other. He said setting up of YSR Memorial in Hyderabad would improve the relationship between two States further. He said that the establishment of a memorial in honour of YSR was long pending. "There was political chaos in Andhra Pradesh immediately after YSR's death in September 2009. The Telangana movement was at its peak and therefore, the then Congress Government could not initiate the process for setting up YSR Memorial. The TRS Government too did not take the initiative in its first term apparently due to political reasons as it was more inclined towards TDP. Now the political atmosphere is conducive with CM KCR having friendly relations with YSR's son and AP CM Jagan Mohan Reddy, there are no obstacles in establishing a memorial of YSR," he said.

Gudur Narayana Reddy informed that he would be writing a letter to Telangana CM KCR regarding YSR Memorial and also a letter to AP CM Jagan Mohan Reddy requesting him to pursue the matter.