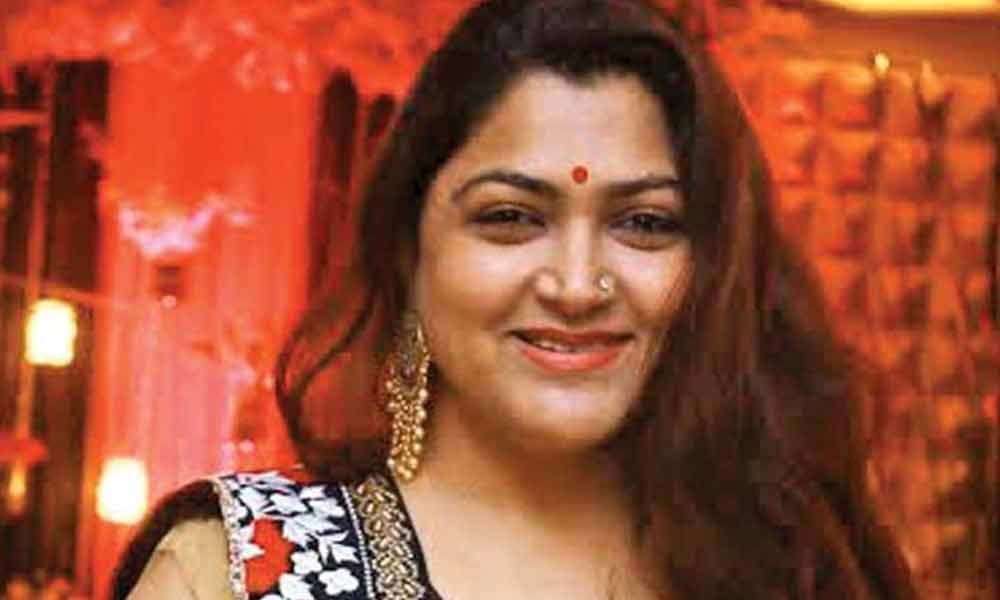 Addressing a press conference here, she said the Congress has been delivering on its promises in the last 60 years and ensured that the country was one of the strongest in the world.

But, you (Modi) talk about building a temple, you talk about voting for Congress is voting for terrorism... these kinds of words coming from the Prime Minister send a message very clear how insecure a man can be,'' the actor-turned-politician said.

She said the Congress promises what it can deliver and under the Congress-led UPA government, Rs 72,000- crore farm loan was waived, and farmers' loans were written off in Rajasthan, Madhya Pradesh and Chhattisgarh.

''There are no false promises, no lies, no 'fekuism' (empty talk) and no 'jumlabazi' (rhetoric), she said, alleging that the Modi government never intended to serve the people of the country.

She further alleged BJP never intended to look into the problems of the people and the only idea the party had was helping its crony friends and making money within five years.

Referring to BJP's manifesto promising among other things, scrapping of Article 370 that gives special status to Jammu and Kashmir, scrapping Article 35-A which says no outsider can own property in that state, and constructing the Ram temple, she said it was merely a photocopy of its 2014 manifesto.

On the promise of scrapping Article 370, Khushboo asked the BJP what has it been doing for the last five years when it was in alliance with the PDP. Why didn't you do it (then)? It is again one of the lies where you want to misguide people, she said.

Asked as to how many seats the Congress expects to win in the Lok Sabha elections, she said, "The Congress-led UPA will win and we will come up with a magic figure and we are forming the government at the Centre...in Telangana we are looking forward to (win) eight or nine seats.''