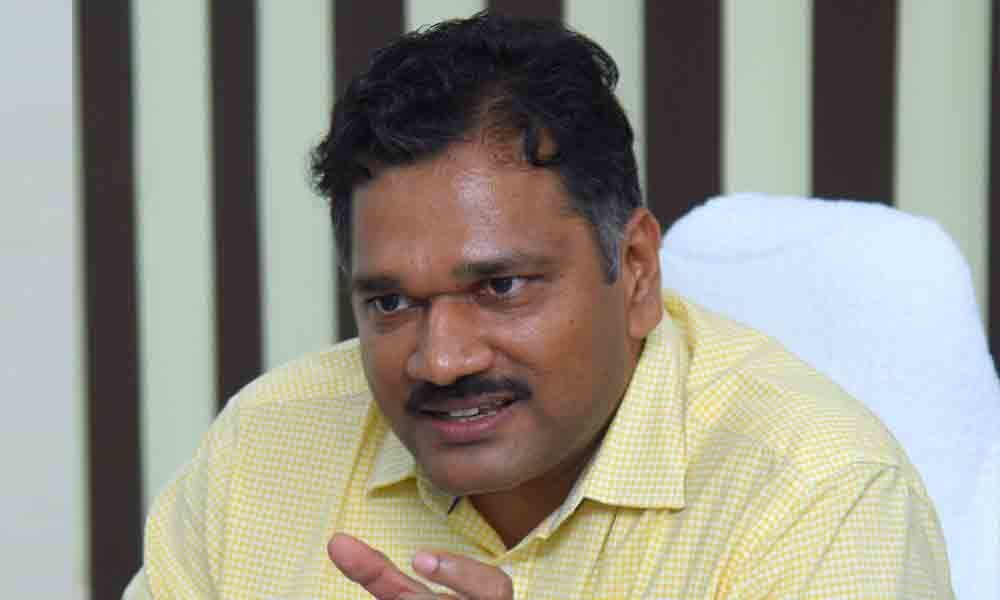 A control room was set up by the district officials on Collectorate premises for clearing land issues.

He informed the petitioners can now call on 08744-241950 for registering their complaints regarding land issues.

On the occasion, the Collector directed the Tahsildars to give information about Gram Sabha meetings in their respected mandals to the villagers and added that pleas of villagers received during Gram Sabha meeting should be uploaded online immediately during the meeting.

The Collector further appealed to the farmers, who attend the Gram Sabhas, to register their names online for obtaining the land passbooks. Urging villagers to make use of Gram Sabhas, he said the Gram Sabha meetings would be conducted twice in a month in those villages that have more lands.