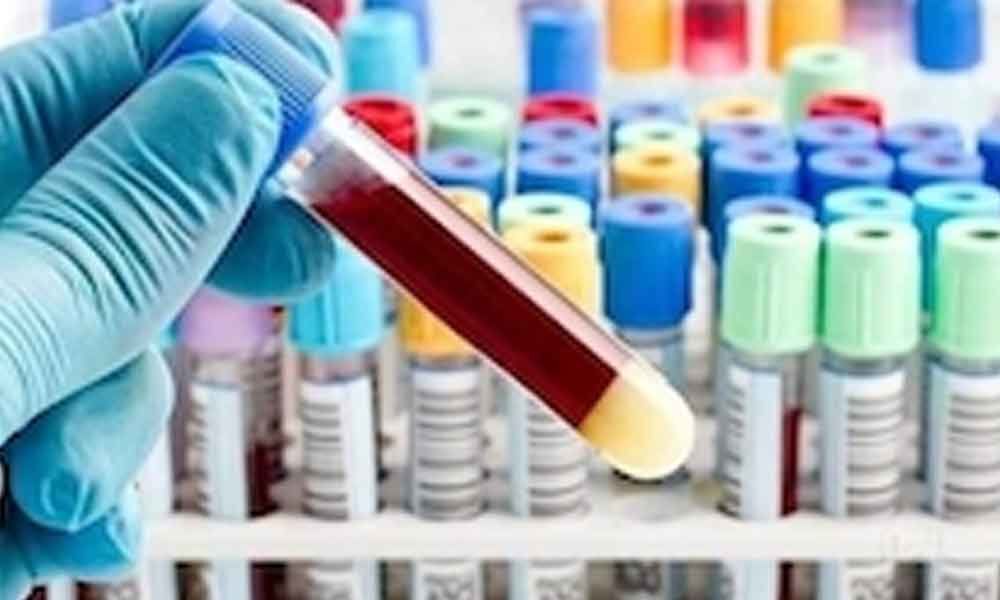 Hyderabad: With viral fevers and water-borne diseases on the rise in last few weeks, people having high body temperatures and those who are unwell, are flocking to various diagnostic centres in twin-cities for blood tests and other laboratory tests including dengue test.

As a result, each individual is spending anything between Rs 1,000 to 3,000 at least on laboratory tests alone. The sudden spurt in fever and water-borne cases meant diagnostic centres, small and big, are in demand.

Scores of diagnostic centres have mushroomed in the state capital over the years and one can imagine the decent business they are doing at present during this season of "fevers".

In some branches of noted diagnostic centres, nearly 100 to 200 registrations are being seen every day for lab tests relating to fever.

Also, 15 to 20 dengue tests are being done in a single branch alone. Even in small diagnostic centres in colonies, nearly 10 to 20 people are coming for blood tests including two to five dengue tests.

Corporate and private hospitals that have their own diagnostic set up are also prescribing various lab tests to check the health condition, disease symptoms and then start medication.

These hospitals have fever profile package under which various blood tests are being conducted for patients. Some corporate hospitals are finding it difficult to allot beds to fever cases (in-patients) at times as they are occupied fully.

Dengue-affected patients are getting admitted in private hospitals and the treatment process is taking nearly a week for them to be discharged and hence the present situation.

A senior doctor from the city stated that diagnostic centres are laughing all the way to the bank this season. One of the reasons is also anxiety on the part of people, who are rushing to diagnostic centres, in a day or two, to get dengue test done after they fall ill due to fever " It could be a normal fever.

But they are getting Dengue NS1 Antigen test done immediately to know whether they are affected with dengue or not. This test costs more than Dengue Serology that is prescribed after four or five days if the patient' does not recover fully from the medication.

People are not hesitating to go for laboratory tests and hence diagnostic centres are making a killing this season," the doctor said.