Do the Cyberabad Cybercrime sleuths succeed on third day in seeking answers from Ravi Prakash? 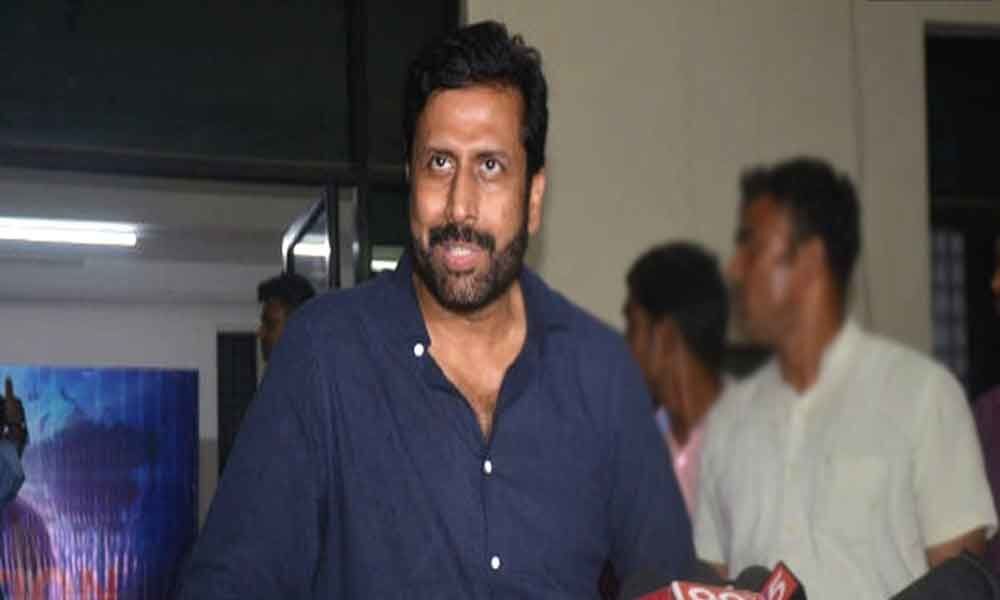 The Cyberabad Cybercrime sleuths for the third consecutive day are quizzing former CEO of TV 9 V Ravi Prakash on Thursday.

The Cyberabad Cybercrime sleuths for the third consecutive day are quizzing former CEO of TV 9 V Ravi Prakash on Thursday. Since the Cybercrime sleuths released press note to the media on Wednesday by alleging that during interrogation he did not co-operate with the investigation officer.

The Cyber Crime Police Station, Cyberabad has registered two cases on him based on the complaint of P Kaushik Rao, Director of M/s Alanda Media Entertainments Private Limited.

According to police, in one of the case the alleged accused has prepared fabricated Share Purchase agreement by conspiring along with co-accused for wrongful gain and created fabricated documents to stop the transfer of shares to Alanda Media and also to stop the induction of the Directors of ABCPL.

In another case, the alleged accused has prepared fabricated resignation letter of the Company Secretary of ABCPL by forging his signature and also prepared fabricated board resolution by conspiring along with co-accused and uploaded the same in the Ministry of Corporate Affairs portal with ante-date for wrongful gain.

Earlier on the directions of Supreme Court Ravi Prakash was appearing before the Cybercrime sleuths from Tuesday but answers for many questions not yet unearthed by the sleuths even after quizzing him for hours together for two consecutive days.