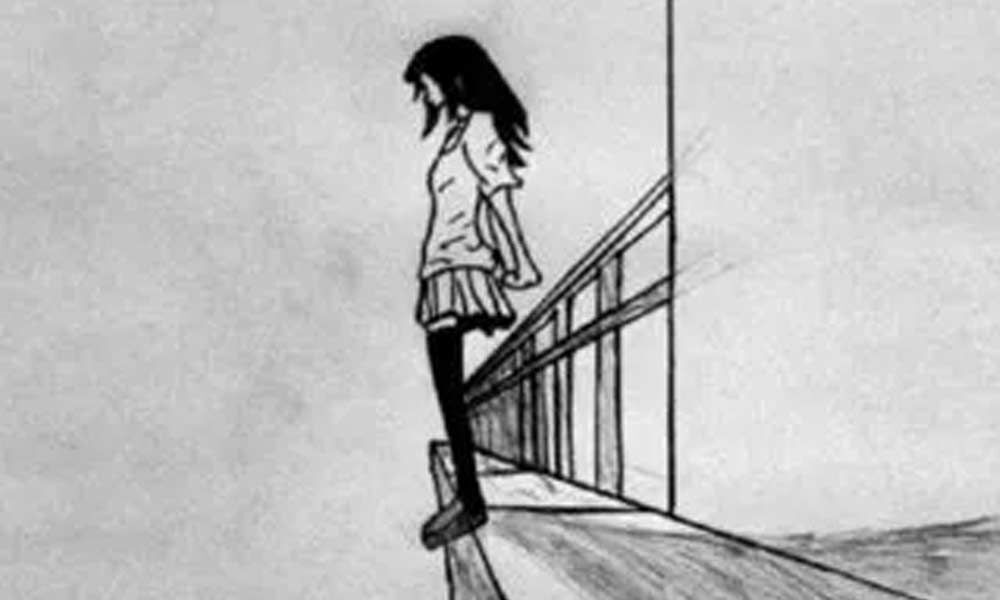 Hyderabad: A 21-year-old engineering student allegedly committed suicide by jumping from a multi-storied building at Brundavan Colony under Chikkadpall...

According to the police, the deceased was identified as Sushmita (21), a BTech final year student of a private engineering college in Ghatkesar. She was the eldest daughter of Rajendra Prasad and Madhavi. Sushmita did not inform her parents about her fee arrears in the college fearing that they cannot make the payment.

When the college management called up Rajendra Prasad about the fee arrears, the latter immediately questioned his daughter. She told her father that she assumed that it would be a burden on them and hence did not inform.

Depressed over the whole issue, Sushmita jumped from the third floor of her building and sustained grievous injuries.

The locals who saw her immediately rushed her to a private hospital in Vidyanagar, where she died while undergoing treatment.