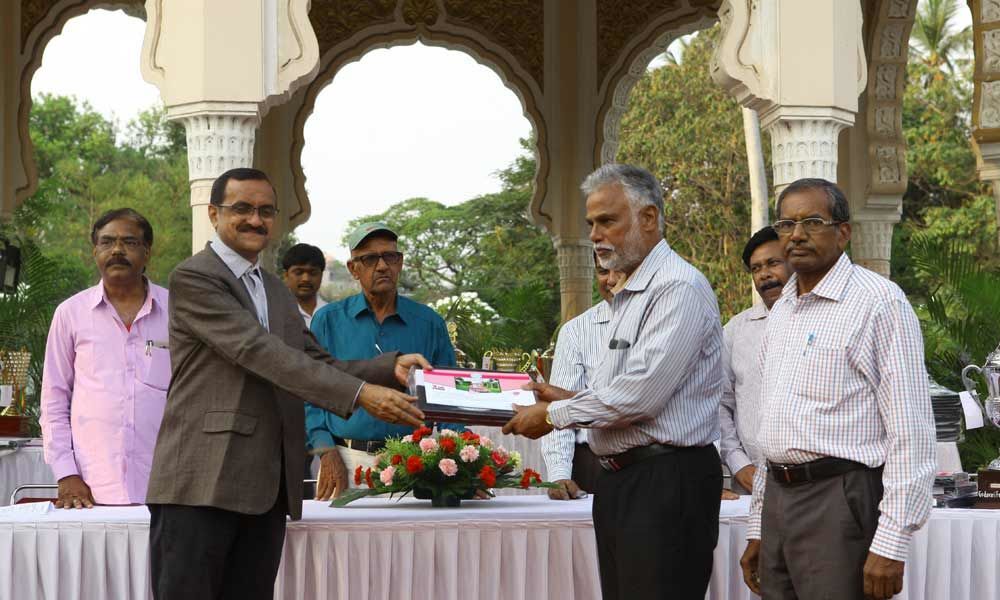 Hyderabad: HMRL has won nine prizes and three Rolling Trophies for development of greenery in different categories in the 5th Telangana Garden Festival 2019 conducted by the Government of Telangana.

HMRL has bagged the Rolling Runner up Trophy for overall performance in the development of greenery along the two metro corridors which are in operation.

HMRL has been participating in the TS Garden Festival since three years and receiving awards in large numbers.