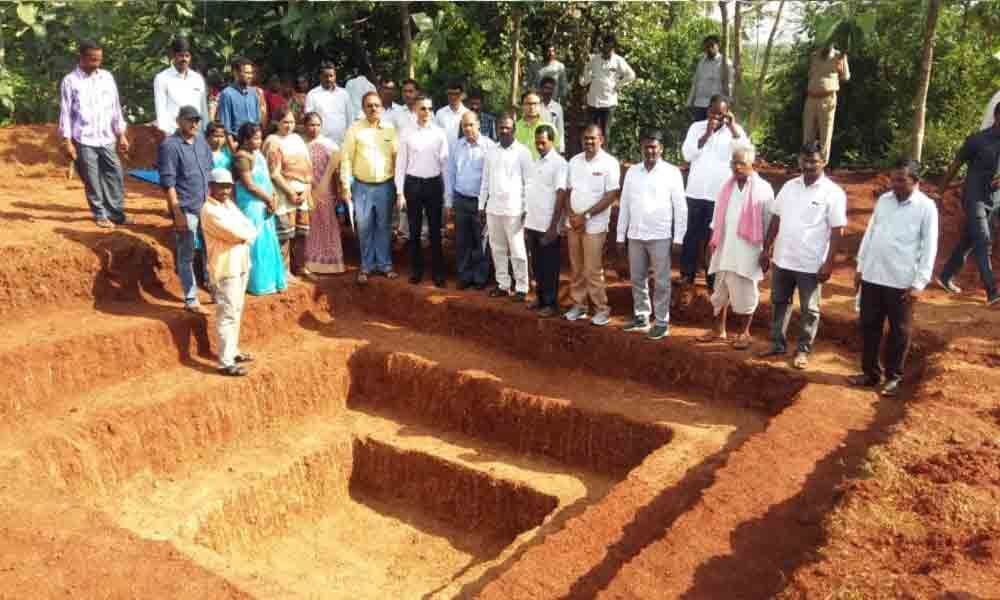 They interacted with the beneficiaries and got feedback from them on usefulness of these works. They expressed their satisfaction towards the execution of works in Choppadandi mandal.

They will visit Chigurumamidi, Gangadara and Ganneruvaram mandals on Tuesday. MPDO, MPP, Choppadnadi, A Manjula Devi, APD, V Srinivas, Deputy SO and other EGS field staff accompanied the Central team.