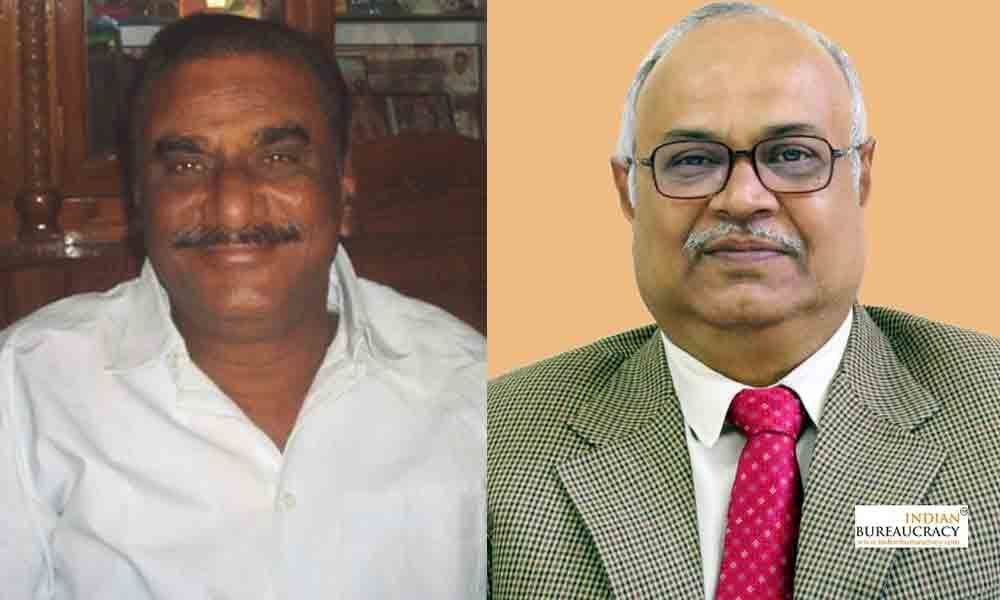 Venkateshwara Rao represented the General Manager on the need to revive the conventional coach rake for the Singareni Passenger train, which runs between Bhadrachalam Road to Balharshah in place of the recently introduced Push Pull MEMU rake for the train service. He stated that passengers travelling from Kothagudem and surrounding areas to Warangal, Ramagundam, Balharshah etc., are seeking the earlier conventional ICF coach rakes, which is more suitable for long distance journey.

The General Manager assured the MLA of action on the matter, keeping in view the interests of the rail users in the region.