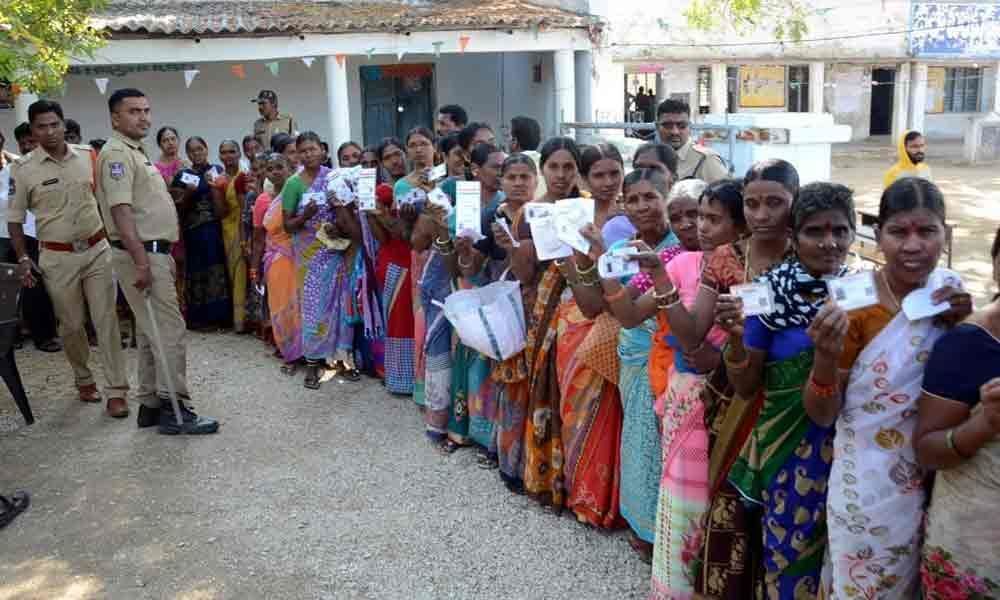 As the cheque power has not been given to sarpanches till now, some of them have thrown up their hands in desperation, unable to take up works on a day-to-day basis.

Several sarpanches said their appeals for cheque power for the past two months in this regard had fallen on deaf years. The orders issued by the District Collectors to give cheque power to sarpanches were cancelled, they said. Sarpanch of Thigul Gram Panchayat under Jagadevpur mandal in Siddipet district, K Bhanu Prakash Rao, told The Hans India that he had been borrowing money from various sources to meet day-to-day expenses in the panchayat.

He said though there were about Rs 17 lakh in the account of the Gram Panchayat, he was unable to draw them as the cheque power was not given to him. He said under the new Panchayat Raj Act, cheque power would be given to Panchayat Secretary along with sarpanch.

He said that the Gram Panchayat of Thigul has a population of the 7,000 and it has three sanitation staff. He was unable to pay salaries to the staff. He said the works to restore the roads in the village being dug up for the Mission Bhagiratha works had been carried out with the money borrowed from his sources.

Former sarpanch of Vemulapally of Nalgonda district J Ramulu said though there were Rs 17 lakh in the account of the GP when his term ended in January this year, the present sarpanch was unable to draw funds. He said the officials kept stating that with the enforcement of the Model Code of Conduct due to the Parliament and Parishad elections, the cheque power could not be sanctioned.

He said that the government had deducted 50 per cent from the grants given by the Finance Commission towards power bills, drinking water supply and Mandal Parishad office maintenance during the previous sarpanch's term. He said the seigniorage and per capita funds had not been granted during his term.

Several Sarpanches echoed the same view. They said even though they were elected four months ago, so far, they were unable to take up any work in the villages.