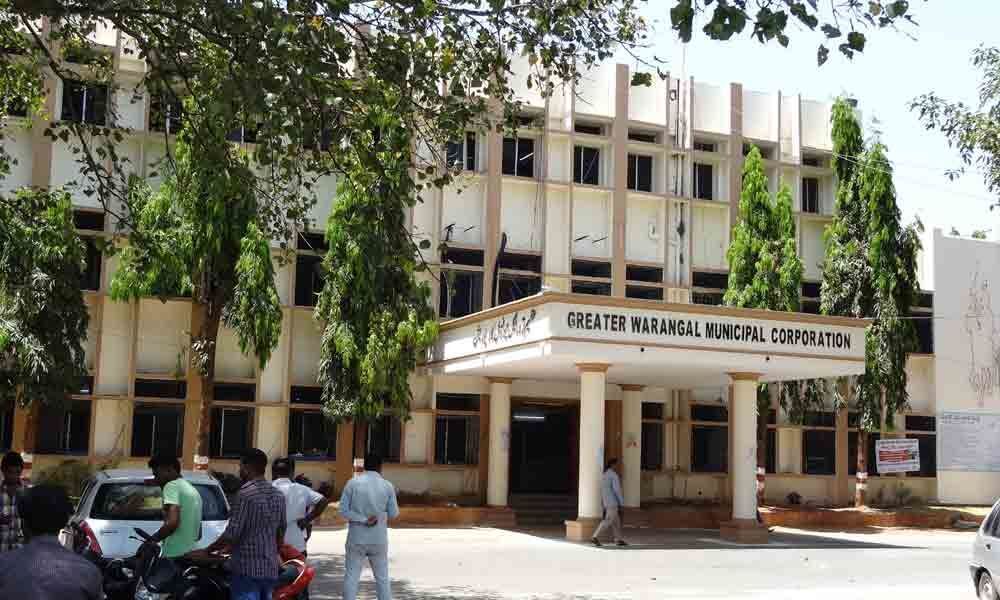 The administration has made all arrangements for the conduct of election to the Mayor of Greater Warangal Municipal Corporation (GWMC) on Saturday.

Warangal: The administration has made all arrangements for the conduct of election to the Mayor of Greater Warangal Municipal Corporation (GWMC) on Saturday. It may be mentioned here that Mayor post has been up for grabs ever since Nannapuneni Narender vacated it after he was elected as the MLA of the Warangal East constituency in December 2018. Against this backdrop, the Election Commission had released schedule for Mayor election on April 15.

Speaking on the occasion, Errabelli told the leaders to support the leadership's decision. He said the Chief Minister K Chandrasekhar Rao who is keen to develop Warangal had been allocating Rs 300 crore per year for overall development. "KCR will choose a suitable candidate who can take forward the development activities," he said.

Meanwhile, the speculation is rife that Gunda Prakash Rao, the four-time corporator, is the most probable candidate for Mayor.