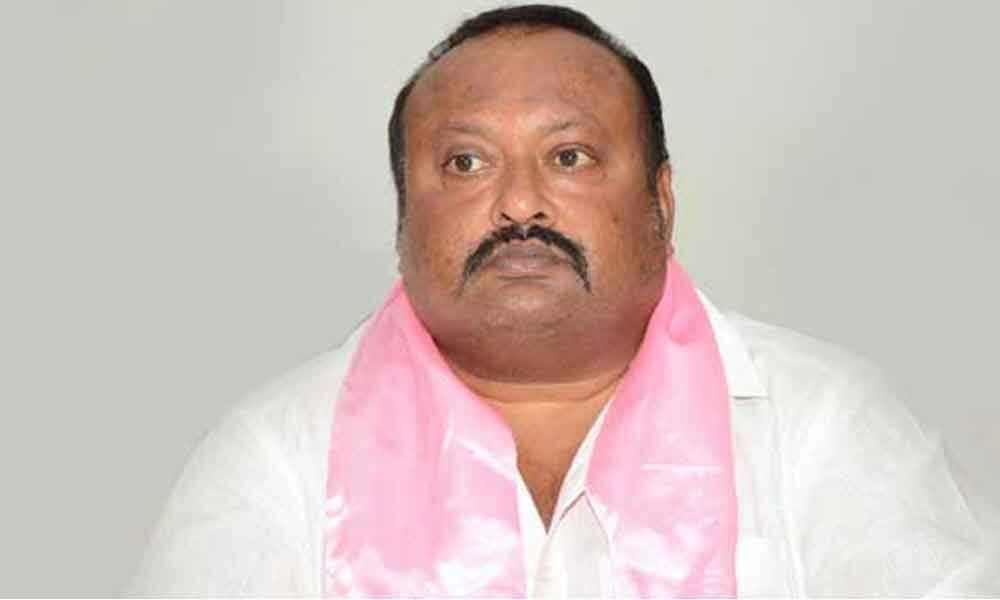 From being a Corporator to MLA and now becoming a Minister, Gangula Kamalakar had ascended the political ladder in a disciplined manner.

Hyderabad: From being a Corporator to MLA and now becoming a Minister, Gangula Kamalakar had ascended the political ladder in a disciplined manner.

Kamalakar, a Backward Caste leader in Velama bastion in Karimnagar has gone on to become a Minister. Traditionally, Karimnagar had been a bastion for upper caste Velama as many of the leaders won from here were from that community and coming from BC community was always a challenge for him in the politics.

A businessman, Kamalakar started his political career as corporator in Karimnagar Municipal Corporation. Later on he became active politician and won from Karimnagar as MLA from Telugu Desam party.

He took part in the Babhli agitation taken up by TDP chief N Chandrababu Naidu. He had to face cases from the Maharashtra government during that time.

During the peak of Telangana agitation, Kamalakar decided to join Telangana Rashtra Samithi and won elections from Karimnagar constituency twice --in 2014 and 2018. During the last Assembly elections Bandi Sanjay of BJP and Ponnam Prabhakar of Congress also gave him a tough fight.

Kamalakar earned a name for himself in the constituency and also in the party taken up many initiatives. He is said to have played important role in the construction of the bund at Manair River apart from several other development works.

He has good relations with the TRS chief KCR and party's working president KT Rama Rao. Whenever KTR visits Karimnagar, he calls him as 'Karimnagar Bheemudu' and Kamalakar Anna'.

Caste equations had kept him aside many times when there were reports of expansion of cabinet. When the TRS came to power for the second time, Kamalakar's name was also was doing rounds but he could be lucky this time.