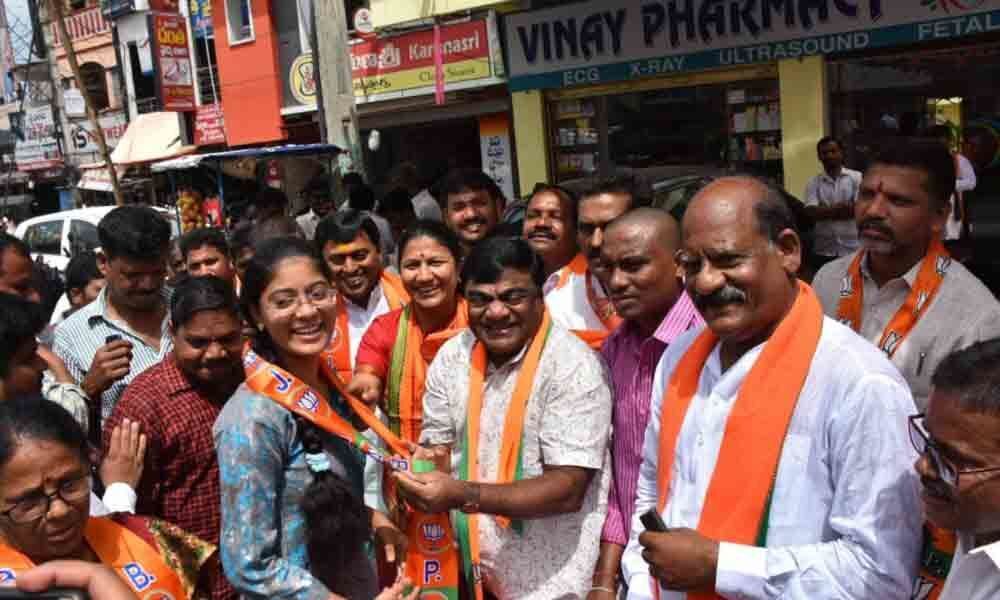 Speaking at the membership drive in the 13th Division of the Greater Warangal at Kasibugga here on Monday, he said that influenced by the administrative skills of Prime Minister Narendra Modi people are voluntarily comings to the BJP camps to join as primary members.

"People are of the view that they will become the partners in building new India by supporting BJP," Babu Mohan said. Further, he stated that India is the cynosure of all eyes with the kind of economic growth that it achieved under the leadership of Narendra Modi.