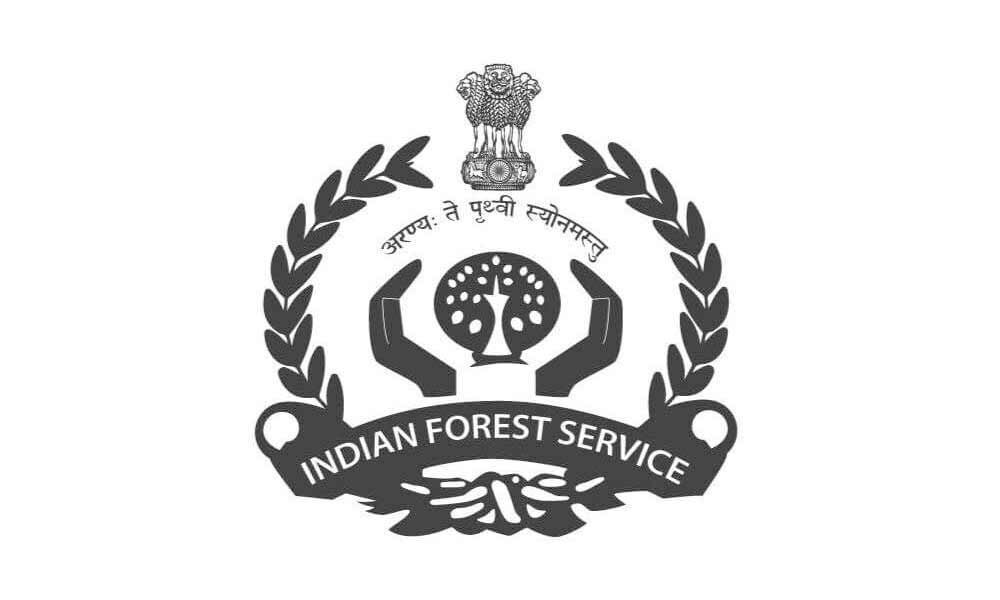 According to the State Forest Department (SFD) officials in terms of the allocation, the State has got the second highest number of IFS officers from 2018 in the country after Madhya Pradesh.

The officials which are currently under training are expected to join duties from June 2020 in Telangana. Principal Chief Conservator of Forests and Head of Forest Force P K Jha said that the continuous efforts being made by the State government and the forest department officials in convincing the Centre have yielded positive results.

He said that the State urged the centre to allocate maximum number of officers considering the forest and environment protection steps initiated by it. Personal persuasion with Union Ministry of Environment, Forests and Climate Change (UMoEF&CC) has paid results and it is a great moment for the Telangana cadre, he added.

"Getting nine IFS probationers certainly a big achievement and it will add strength to the department along with the newly recruited Forest Range Officers, Forest Station Officers and Forest Beat Officers," he said.

The PCCF and HoFF and senior officials of the SFD thanked the Director General of Forests of UMoEF&CC.