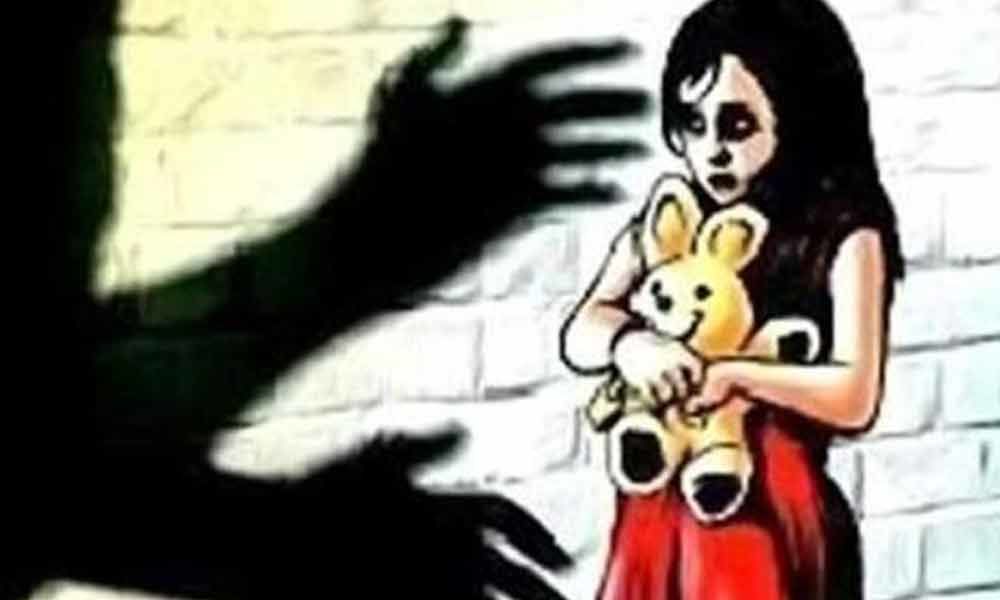 A photographer has been thrashed by the locals here under Neredmet police station limits on Tuesday.

A photographer has been thrashed by the locals here under Neredmet police station limits on Tuesday. The accused was identified as Saleem, a resident of Sainikpuri.

According to the police, Saleem who is running a photo studio at Sainikpuri attempted to rape a minor girl who came to the studio to take a photo. However, the girl managed to escape from the accused and alerted the locals.

The locals thrashed Saleem and informed the police. The police took Saleem into custody and registered a case against the accused. Meanwhile, Saleem who got injured after being thrashed by locals was shifted to a hospital for treatment.

People demanded stern action against the accused of trying to rape the girl. An investigation is underway.